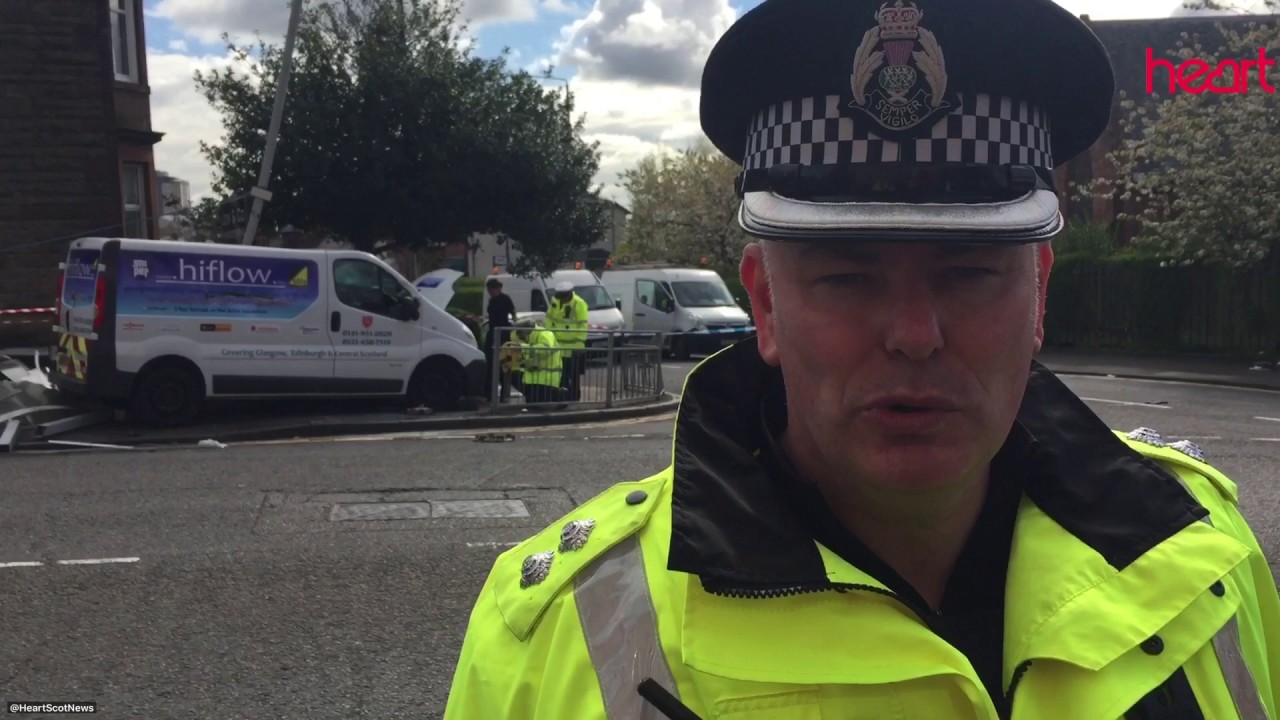 Four people, including a 15 year old boy, have been hurt, after a van ploughed into a bus stop in Clydebank this morning.

Emergency services were called to the scene on Kilbowie Road in Clydebank, in West Dunbartonshire.

Police Scotland tell us all those hurt have been taken to Queen Elizabeth University Hospital in Glasgow.

A spokesman said: 'At around 7.44am, police were called to a report of a road crash on Kilbowie Road, Clydebank.

''Police and ambulance attended and four people, including the driver of the van involved, have been injured and taken to the Queen Elizabeth University Hospital.

''The road is currently closed and officers are carrying out inquiries at the scene.'' 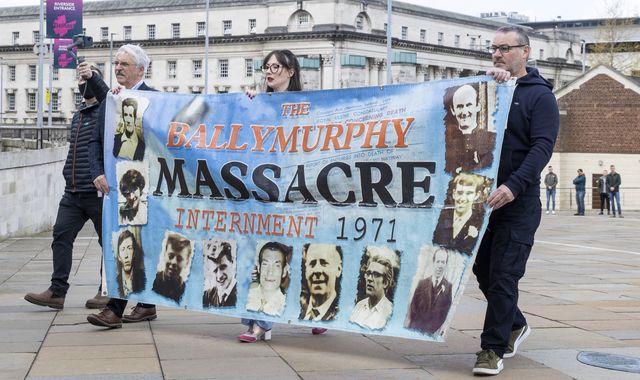