A four year old boy is in a critical condition after falling from a window at a block of flats in Aberdeen.

The boy was taken to the city's Royal Infirmary after the incident on Invercauld Road just after 5 o'clock on Friday afternoon.

He was then transferred to the Royal Hospital for Sick Children in Glasgow, where his family's at his bedside.

Doctors describe his condition as "stable but critical", according to Police Scotland.

The boy is understood to have fallen from the window of a communal hallway at the flats.

Inspector Simon Reid said: "Police and the Scottish Ambulance Service attended Invercauld road after reports were received that a four-year-old boy had been injured.

"The boy was initially taken to Aberdeen Royal Infirmary before later being transferred to the Royal Hospital for Sick Children in Glasgow, where he has been described as being in a stable but critical condition.

"The boy's family are aware and with him at hospital."

He added: "Officers remain in contact with the family to provide support and have liaised with Aberdeen City Council regarding the incident." 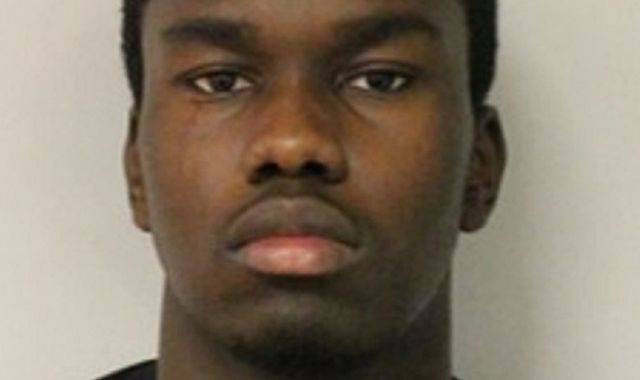 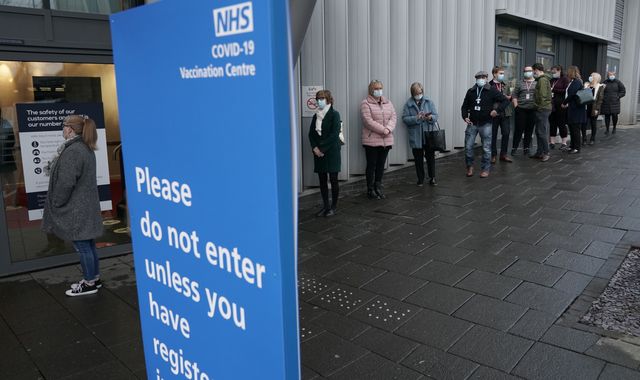