Workers at Japanese electronics giant Fujitsu are to stage a 48-hour strike from Thursday in a dispute over cuts to jobs and pensions.

Members of Unite at several sites including London, Belfast, Birmingham, Edinburgh and Manchester will take part in the walkout.

National officer Ian Tonks said: ''The way Fujitsu is treating its workforce and keeping them in the dark over its plans for the future is beyond contempt.

''This is a workforce that has worked hard to make Fujitsu in the UK highly profitable, yet their reward is job cuts and pension reductions, while the company frustrates Unite's attempts to minimise compulsory redundancies.

''Fujitsu needs to start seriously engaging with Unite to avoid further industrial action, which could stretch into the summer.'' 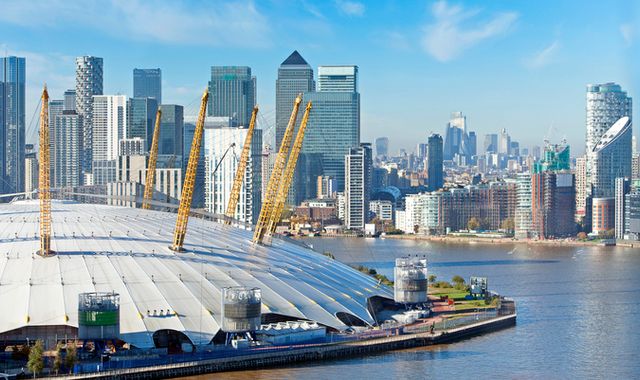 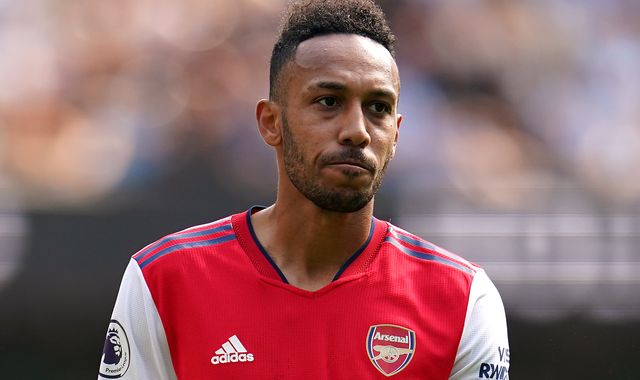