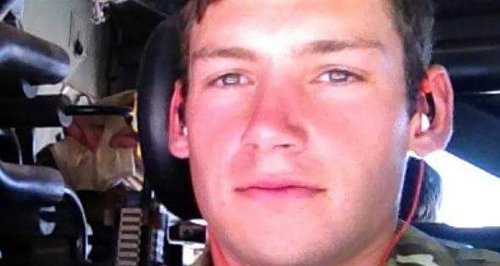 The funeral of a soldier who died during a training exercise takes place today.

Mourners will line the streets in Corporal Josh Hoole's home village of Ecclefechan, Dumfries and Galloway, as a piper leads the hearse through the village.

His funeral service will be held at the Crichton Memorial Church in Dumfries.

The 26-year-old was a member of The Rifles regiment and served two tours in Afghanistan. His coffin will be carried by a military bearer party.

A ceremony restricted to close family and friends will be held at nearby Roucan Loch Crematorium later in the afternoon.

Corporal Hoole, stationed at Catterick in North Yorkshire, was on pre-course training for the Platoon Sergeants' Battle Course, which is described as ''both mentally and physically demanding'', when he collapsed during a training run in Brecon, Wales, on July 19.

A police investigation into his death is continuing.

Dyfed Powys Police said a post-mortem examination has been completed but the results are not expected until late September.

He was set to marry his fiancee Rachael McKie next year and was due to be best man at his brother Tyrone's wedding in Edinburgh on Saturday.

His grandfather, John Craig, said: ''He was a beautiful grandson. He was a dedicated soldier. He always wanted to be top dog. He was a superfit boy, he kept very fit.'' 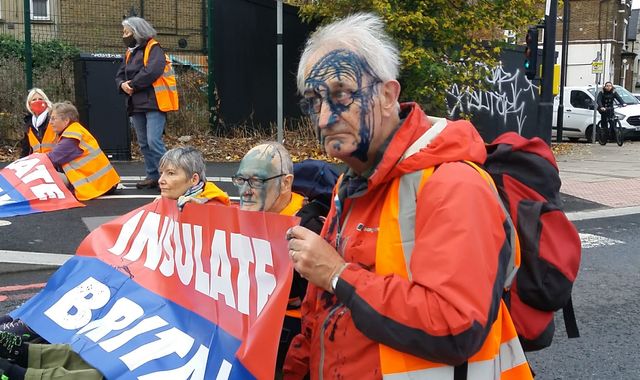