The son of former House of Commons Speaker Lord Martin of Springburn has told mourners he hopes his late father will be an "inspiration" to people who feel the odds are stacked against them.

Speaking at a funeral mass for the former Labour MP who died on April 29 after a short illness at the age of 72, Paul Martin praised his father's achievements, going from a sheet metal apprentice to the House of Lords.

Archbishop Mario Conti led the service and quoted a tribute from Lord Foulkes: "Speaker Martin was of humble origins who rose to hold one of the highest offices in the land - but most of all he should be remembered for his kindness."

Archbishop Conti paid tribute to a family man "loved" by his constituents, adding: "High office did not lead Michael to assume airs and graces, he did not need to - he had a natural grace."

He said Lord Martin was the first Catholic to become Speaker since the Reformation, adding: "It was, I believe, the twin influences of Catholic social teaching and trade union activism which forged Michael and prepared him for the great office he would ultimately hold."

"They were good friends because he ensured their views were heard in the democracy that we should be proud to live in."

He added: "From such humble beginnings he achieved so much.

"I hope he can be an inspiration to all who feel the odds can be so stacked against them."

Following Lord Martin's death, tributes were paid by a number of former colleagues and senior figures at Westminster, including Mr Bercow, who said he was a "decent, public-spirited man".

Ex-prime minister Gordon Brown said: "I knew him as a successful young trade union organiser, a dedicated member of Parliament, a conscientious Speaker of the House of Commons and latterly as a member of the House of Lords and no matter the position he occupied, he never forgot the debt he owed to his upbringing and the people he had been elected to serve."

Michael Martin was the son of a merchant seaman and a school cleaner, and previously worked as a sheet metal worker in his home city.

Known latterly as Lord Martin of Springburn after the Glasgow constituency he represented from 1979 to 2005, he was Speaker from 2000 to 2009.

When he was speaker, however, he was criticised for leading efforts to block the publication of MPs' expenses, and for his handling of the affair once the disclosures began.

He was the first Commons speaker to be forced to resign in 300 years. 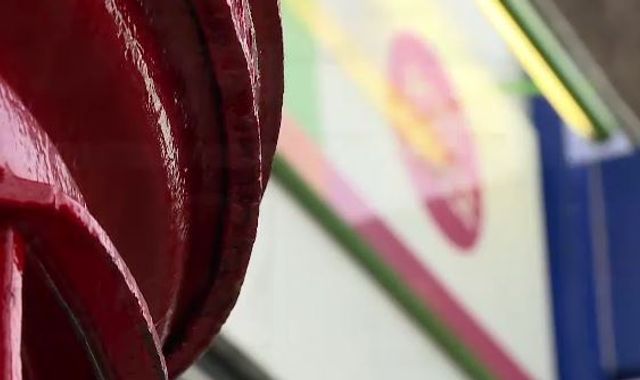 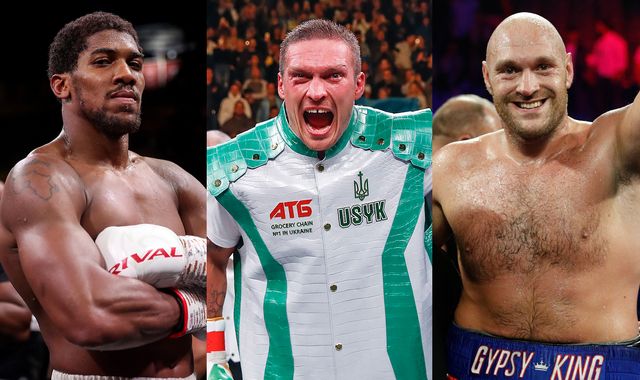 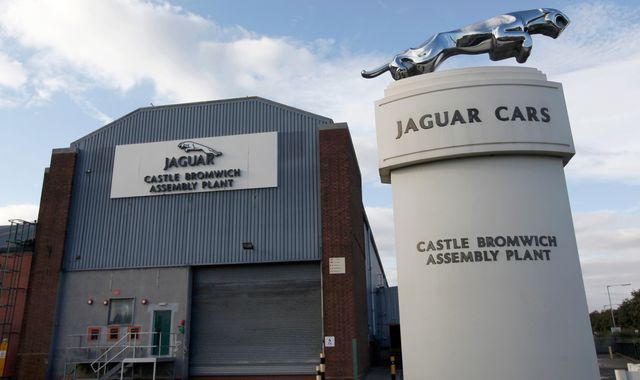 Can I travel to Spain from the UK and what traffic light list is the country on?