Garden of remembrance to be created at Scottish Parliament

A permanent Garden of Remembrance is to be created at the Scottish Parliament, with MSPs sowing the first poppies next week.

An area of land has been set aside in Holyrood's grounds, close to Queen's Drive, which will be easily accessible to the public.

Politicians have each been sent their own packet of seeds, approved by the parliament for use on May 24 after First Minister's Questions.

It is expected the garden will come into full bloom in time for summer.

Scottish Conservative MSP Alexander Stewart said: "We are honoured to have played a part in the creation of this event at Holyrood.

"The Garden of Remembrance will be a lasting memorial to the many service personnel across the world who died not only in both world wars, but in other conflicts too." 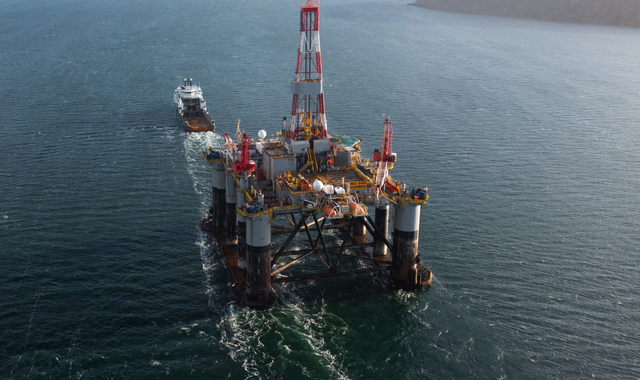