People around the world could celebrate Burns Night with a Scottish gin or craft beer rather than a traditional whisky as exports continue to grow.

Whisky remains the ''driving force of the UK food and drink industry'', accounting for nearly a quarter of all exports each year, but gin and beer are following suit with strong growth over the last year.

Two-thirds of UK gin is produced in Scotland, with a further 22 distilleries opening last year, the same number of new beer breweries.

Between January and October 2016, exports of beer rose from £413 million to £479 million, with the US, France, Ireland and South Korea the biggest markets.

The figures still trail far behind whisky with £2.8 billion of exports between January and September last year.

The UK Department for Environment, Food & Rural Affairs (Defra) said beer, whisky and gin form a key part of plans to further boost food and drink exports over the next five years, particularly in the US and Canada.

Scottish Secretary David Mundell said: ''Whisky is one of Scotland's greatest success stories and tonight, like many Scots across the world on Burns Night, I'll be enjoying a wee dram.

''Whisky is a vital part of any Burns Night celebration - and these statistics show the industry is going from strength to strength.

''They also show the growing thirst for other fantastic Scottish drinks such as gin and craft beer, which have seen business booming.''

Hundreds of traditional Burns suppers, poetry recitals, ceilidh dances and parties are to be held around the world to mark the birthday of Scotland's most famous poet.

Robert Burns's work will be read by millions as groups set up in his honour meet 258 years on from his birth, with events organised as far afield as Spain, the US and the United Arab Emirates.

''The Scottish poet penned his love for our national drink in his verse 'O thou, my muse! guid auld Scotch' and around the globe a dram will be raised in his memory.

''Scotch exports are worth around £4 billion a year to almost 200 markets. Such demand is driving an unprecedented number of Scotch distilleries being opened.'' 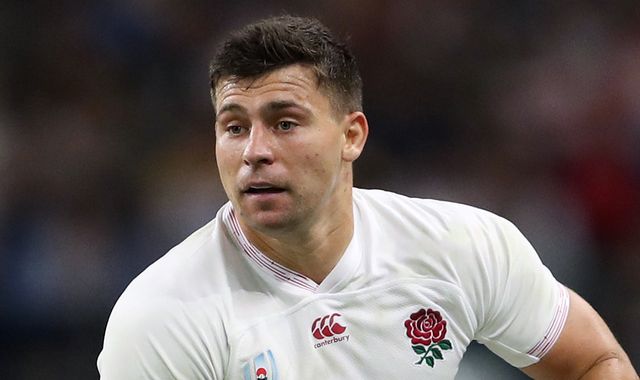 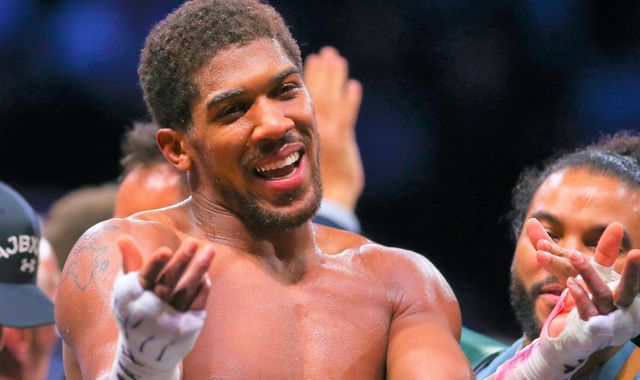