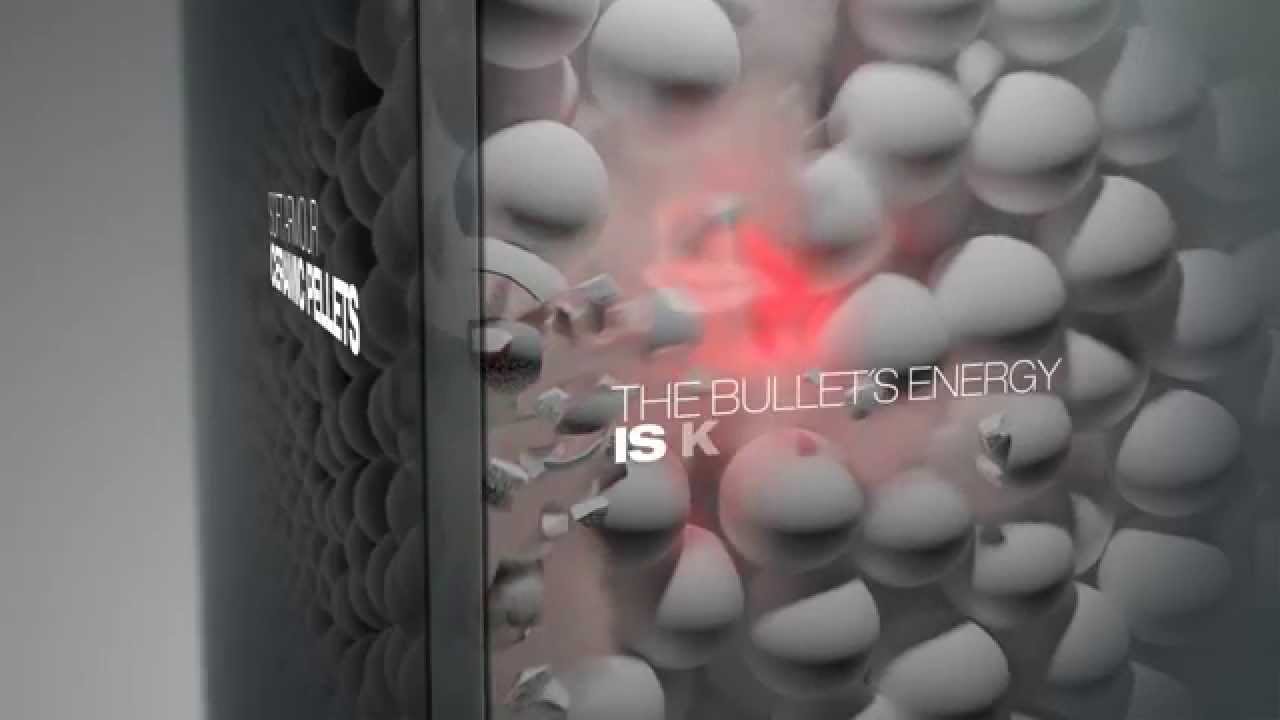 Heart's been exclusively shown new technology that could save people's lives.

'Bullet Katcher' is now being installed in places like hotels and embassies, for protection in the event of a terror attack.

It uses thousands of ceramic spheres to absorb the force of a bullet in a wall.

The shooter doesn't know his bullets haven't passed through, and it can even self repair.

Roy Williams is Managing Director of Scandef, the Glasgow-based company that developed it.

"If you imagine you're playing snooker or pool, and you play the white ball, when the it strikes the triangle it immediately comes to a hault.

"That's because the connetic energy in the ball is disappated among all the other balls.

"'Bullet Katcher' funnels that same technology in principle by using a lot of small round ceremaic spheres.

"So when the bullet penetrates the outer layer, it then strikes other spheres and disappates the energy.

"The bullet then becomes unstable and just stops."

The technology's been tested with the military and the home office, and could be inserted into the cavity of a normal wall.