A passenger jet from Glasgow had to perform an emergency landing in Berlin due to a smell of smoke in the cockpit.

The captain had called for priority landing after a smell of fumes was reported on board.

Despite taking off from Glasgow Airport around 30 minutes late, the flight came into Berlin ahead of schedule at 1.51pm.

EasyJet said some future flights may be delayed due to works being carried out by engineers on the plane.

A spokeswoman for the airline said: "EasyJet can confirm that the captain on flight EZY6819 from Glasgow to Berlin requested an expedited landing at Berlin Schoenefeld Airport due to reports of a smoke smell in the flight deck.

"In line with procedures, the aircraft was met by emergency services upon arrival and all passengers disembarked normally. EasyJet's engineers in Berlin are working to identify and resolve the issue.

"The safety of its passengers and crew is EasyJet's highest priority.

"We would like to apologise for any inconvenience experienced due to delays." 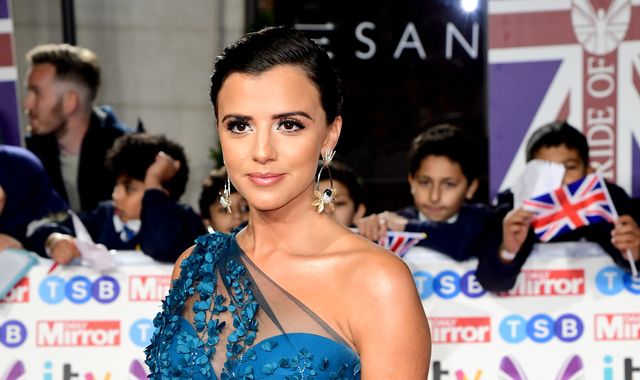