Trading at a fire-hit fruit market in Glasgow has resumed after it was partially reopened.

Workers at the Blochairn Fruit Market were allowed to return to the scene on Thursday night.

Sales of fruit, vegetables and flowers continued early on Friday morning, with those traders directly affected by the fire accommodated elsewhere at the site.

The blaze broke out just before 4am on Thursday and involved more than 70 firefighters at its peak.

The Scottish Fire and Rescue Service remains at the site, with one pump and one aerial unit being used to dampen down the 200-metre building.

The cause of the fire has still to be established.

City Property, which owns the building, met emergency services for a further briefing on Friday.

A spokesman for the firm said: "Due to the efforts of the emergency services, traders, council services and City Property staff, we were able to reopen part of the site to accommodate trading last night and through into this morning.

"As soon as the fire was extinguished and the site made safe, our priority was to ensure our tenants could return to business as soon as possible.

"The west warehouse building within the markets depot, as well as previously vacant units, have been made available for those tenants who had their premises damaged by the fire so they can continue trading.

"We are providing all possible support to assist our tenants affected at this time and will continue to explore ways that we can improve the current situation." 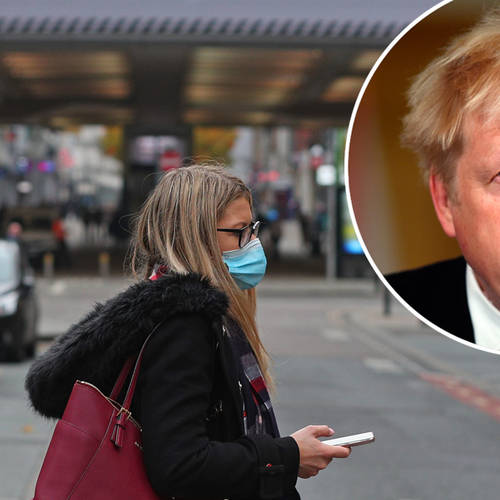 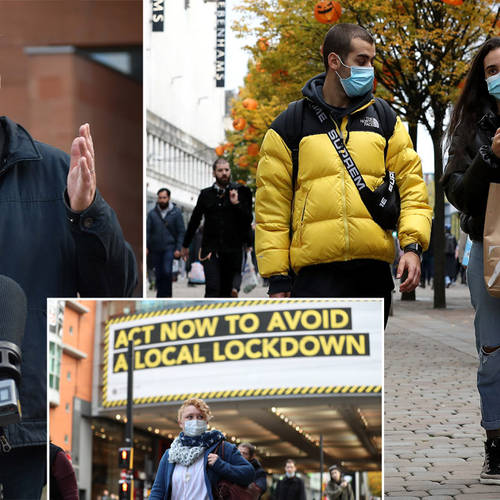