The UK and Scottish governments must set out a clear plan for the transfer of welfare powers to Holyrood, two parliamentary committees have said.

Close working between the two administrations will be vital, with around £2.7 billion of benefits being devolved, the committees said.

Procedures for addressing any dispute between the two governments had to be strengthened, they added.

Their letter states: ''Managing the intergovernmental relationship in the future - particularly after the transfer of powers is complete - will be a key test for both governments.''

Holyrood is to be given control over 11 benefits, including support for carers and those with disabilities. It will also be given the ability to top up existing payments and create new benefits.

A new social security agency is being set up and a Social Security Bill is set to be introduced this year.

Sandra White, convener of the Social Security Committee, said: ''There is clearly some great work taking place between officials and whilst there will always be political differences between the two governments, these cannot be at the expense of claimants.

''This is why we have today asked both governments to ensure they have a clear plan for how the transfer will be done successfully.''

Pete Wishart, chair of the Scottish Affairs Committee, said: ''Our session with Damian Green and Angela Constance showed that while new powers are being devolved to Holyrood, the success of this devolution of powers in Scotland will rely on a good working relationship between ministers and departments.

''Where there are inevitable tensions over different approaches attached to the delivery of social security policy, good working arrangements have developed amongst civil servants.

''It is clear that there have been sticking points, most notably the lack of communications over Jobcentre plus closures, housing benefit to 18 to 21-year-olds, and differences in opinion over the fundamental purpose of the benefits system.

''We have asked the ministers to be clearer about how they work together, in particular how they will solve further policy differences, and we look forward to their response.''

A spokesman for the Department for Work and Pensions said: ''The UK Government has delivered the Smith Commission Agreement, transferring significant new welfare powers to the Scottish Parliament.

''It is now time for the Scottish Government to tell people in Scotland how they will use their substantial new powers to meet the commitments they have made.'' 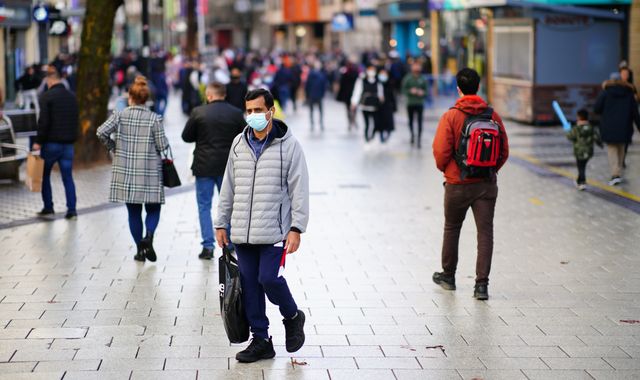