A great-grandmother has died 10 days after falling in a moving bus in Edinburgh.

The 82-year-old, of Dalkeith, Midlothian, was returning from church on the number 3 Lothian service when it braked suddenly near a roundabout in Gilmerton Road, at the junction with the bypass on-slip.

It is thought the bus had stopped suddenly to avoid a car.

The elderly passenger, whose name has not been revealed by police at the request of her family, suffered serious injuries in the incident at around 1pm on Friday December 16.

She was taken by ambulance to the city's Western General Hospital but died in the early hours of Boxing Day, Police Scotland said.

In a statement issued through the force, her family said: "We are all deeply saddened by this unexpected loss.

"She was a loving mother of four children and being a woman of faith, this Dalkeith lady was returning from the chapel in Edinburgh when the incident occurred.

"The family, which also includes four grandchildren and three great grandchildren, are devastated and hope anyone who can help with the police inquiry comes forward.''

Sergeant Iain Blain, of the Edinburgh road policing unit, said officers' thoughts are with the family.

He said: "As a result of our ongoing investigation we have now traced a driver of a Honda Civic that was seen in the area at the time, however I'd urge anyone who was in the vicinity to please contact police on 101 if not already done so.'' 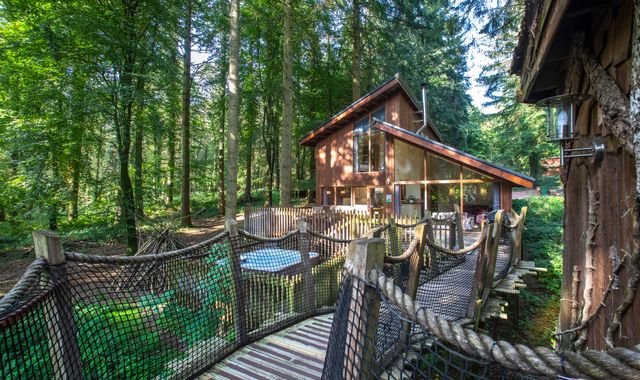 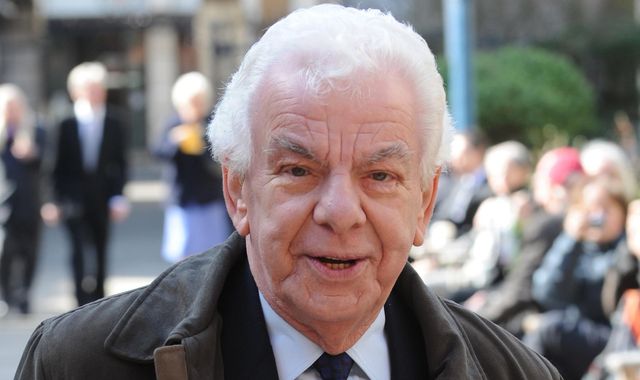