Scottish Greens are pressing ministers to introduce a new legally-binding target to reverse the decline in bus use.

With the Scottish Government having pledged to bring forward a Transport Bill, Green MSP John Finnie insisted a commitment on increasing bus journeys should be included.

A recent survey by Citizens Advice Scotland found two-thirds of Scots were unhappy with local bus services, with more than half complaining they ran late while 58% described them as "poor value for money".

The Greens will raise the issue in a debate at Holyrood this week, with MSPs to vote on whether the forthcoming Bill should include legally-binding targets to reverse the fall in bus use.

Scottish Green transport spokesman John Finnie said: "Three-quarters of all public transport journeys are made by bus, so these issues are of huge concern to millions of people across Scotland.

"For those who need to use buses they can be expensive and unreliable, while many more people are put off as they take too long, or there's no direct service or no service at all.

"Bus fares have risen faster than inflation and passengers often have to put up with a very poor waiting environment and very poor customer information.

"The situation has to change and by bringing this debate we hope all parties will agree to work for affordable, reliable bus services."

He insisted: "We need the Scottish Government to commit to a usage target.

"Successive governments have been happy to spend millions on motorways and ministers are never shy to hail the growth in our railways and our airports, but they have neglected bus users. Now is their chance to reverse the decline."

A Transport Scotland spokesman said: "We welcome the positive overall satisfaction scores, for operators across Scotland, in the recent Transport Focus survey. However, there is always room for improvement.

"We are committed to supporting services and tackling the historic decline in bus passenger numbers. The forthcoming Transport Bill aims to give local authorities the flexibility to pursue partnership working, local franchising, or running their own buses, allowing local authorities to better respond to local needs. We are also looking to improve the information available to passengers so that bus travel is more accessible and attractive." 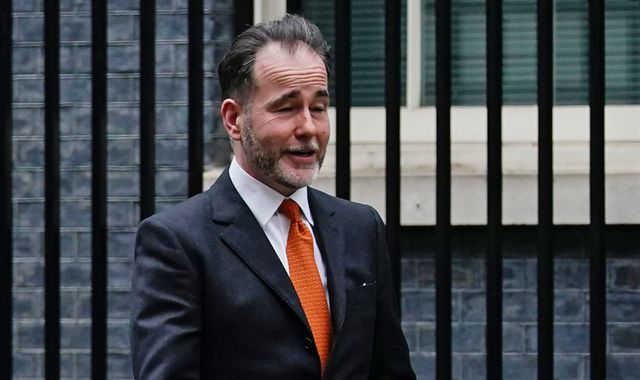