The 13th Glasgow Film Festival is set to open later tonight with the European premiere of Irish drama Handsome Devil.

The screening of the movie starring Sherlock and Spectre actor Andrew Scott marks the start of an 11-day celebration of film and one of the festival's biggest-ever programmes.

The film by director John Butler follows two schoolboy opposites who are forced to share a bedroom at their boarding school, forming an unlikely friendship until it is tested by the authorities.

The Glasgow Film Festival (GFF) will feature more than 300 events and screenings, showcasing more than 180 movies from 38 countries.

David Tennant will bring the curtain down on the festival on February 26 with the world premiere of his latest movie Mad To Be Normal, about a pioneering Scottish psychiatrist.

On February 22, the festival will stage the world premiere of Benny, the story of Benny Lynch - widely considered the greatest boxer Scotland has ever produced.

Walking the red carpet at the Glasgow Film Theatre (GFT) for the Handsome Devil showing will be stars Fionn O'Shea and Sean Biggerstaff, who featured in two of the Harry Potter movies.

The festival will also cater for music fans, with the sold-out screening of Lost In France at Sauchiehall Street's O2 ABC looking at the rise of Scotland's independent music scene and bands such as Mogwai, Arab Strap and Franz Ferdinand.

There will also be a live performance from Scottish stars including Alex Kapranos and Stuart Braithwaite.

As well as enjoying screenings at the GFT, the Centre for Contemporary Arts, Cineworld and the Grosvenor, audiences can also savour films in more unusual locations at pop-up cinemas from the slope at the Snow Factor to the Barras Art and Design centre.

About 40,000 people attended the 2016 festival, with organisers expecting a similar audience this year.

Festival co-director Allison Gardner said there will be "some absolutely brilliant experiences''. 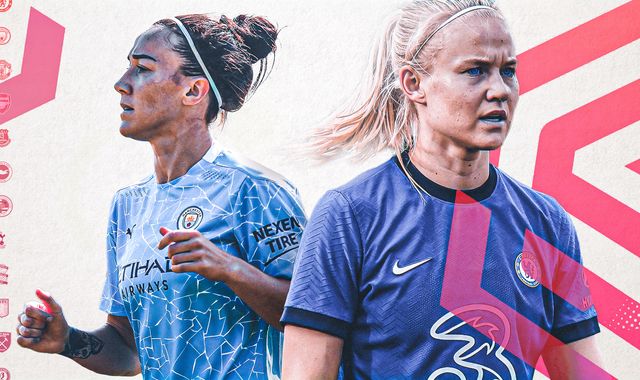 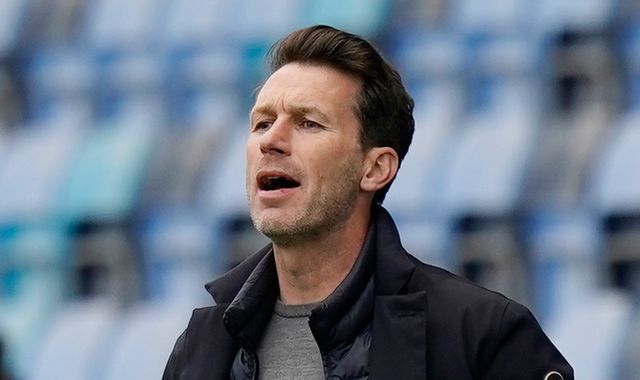