The first hearings of a far-reaching inquiry into historical allegations of the abuse of children in care in Scotland have begun.

The first phase of oral hearings at the Scottish Child Abuse Inquiry is taking place at Rosebery House in Edinburgh and is expected to last about seven weeks.

The inquiry will hear evidence from faith-based organisations and residential and foster care providers.

Expert witnesses, the Scottish Government and survivor groups will also give evidence.

The inquiry is examining historical allegations of the abuse of children in care and has been taking statements from witnesses since last spring.

It covers the period within living memory of anyone who suffered such abuse, no later than December 17 2014.

The inquiry will consider the extent to which institutions and bodies with legal responsibility for the care of children failed in their duty to protect children in care in Scotland or children whose care was arranged in Scotland from abuse, and in particular to identify any systemic failures in fulfilling that duty.

It will also look into whether further changes in practice, policy or legislation are necessary in order to protect children in care in Scotland from such abuse in future.

The inquiry will hear evidence of the history and governance of large care providers of residential and foster care to children in Scotland and whether there is any retrospective acknowledgement of abuse.

Among those giving evidence are the Church of Scotland/CrossReach, the Benedictines and the Good Shepherd Sisters.

The Scottish Government will give evidence on the nature, extent and development of the state's areas of responsibility for children in residential and foster care in Scotland. 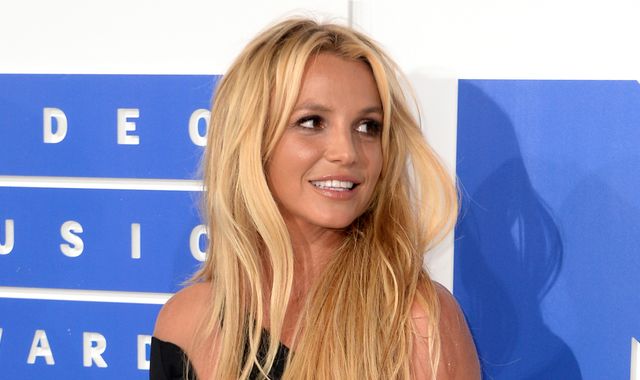