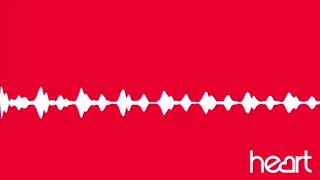 It’s been an extraordinary year of the Trump presidency. We’ve been to meet some of the people who voted for him to find out how they are feeling now.

It was on January 20th when the Republican was sworn in as the 45th Commander-in-Chief of the US.

Barely a day goes by without the billionaire businessman making headlines around the globe.

From taunting North Korean leader Kim Jong-un to the Russian investigation, the world has been fixated on the White House.

But how are those who voted on his promise to Make America Great Again feeling now?

Heart's Connor Gillies travelled to Wisconsin, the rust-belt state which ripped up the rule book and voted Republican for the first time in decades to find out.

Hear his report in the video at the top of this page.