A woman has died after being struck by lightning while walking on a mountain range in the Highlands.

The 55-year-old, who has not been named, was hiking near Glencoe on Saturday evening when she and another member of her walking group were hit.

Police Scotland said both walkers were airlifted to hospital in Fort William, but one died from her injuries. The other walker is in a stable condition.

Next of kin of the woman who died have been informed.

Coastguard and ambulance service helicopters, alongside the Glencoe Mountain Rescue Team, were dispatched to find the wounded group. They were located on Na Gruagaichean, a mountain about five miles south of Ben Nevis.

Inspector Isla Campbell said: "We are grateful for the prompt and professional response from partner agencies to this tragic incident and offer our condolences to the lady's family."

A statement from Police Scotland added: "At 5.42pm on Saturday June 8, Police Scotland were alerted to an incident where two members of a walking group comprising seven people had been struck by lightning and injured.

"The party were traced on Na Gruagaichean in the Mamore Range near Kinlochleven.

"Two casualties and the rest of their party were airlifted to Fort William.

"Sadly, a woman aged 55 years died as a result of her injuries.

"Another woman was taken by ambulance to Belford Hospital in Fort William where her condition is stable.

"The next of kin of the woman who died have been advised and a report will be submitted to the procurator fiscal."

What are the new social distancing rules in the England and do they apply to children? 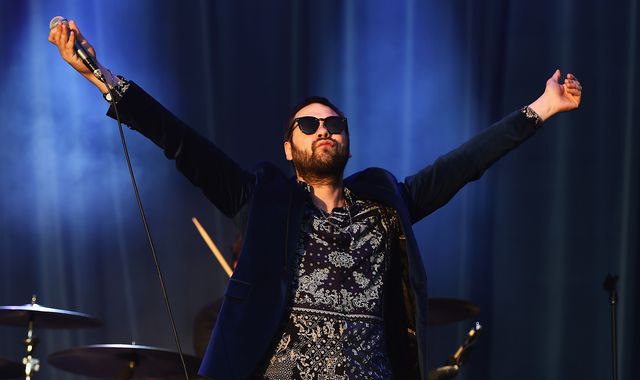