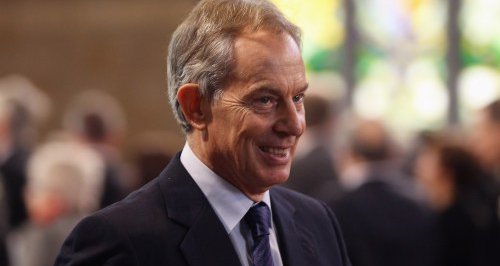 Former SNP depute leader Jim Sillars has called on Holyrood to "take the necessary legislative steps'' to allow Tony Blair to be tried for war crimes for his role in the conflict in Iraq.

The veteran nationalist said a retrospective Iraq War Crimes Act should be passed by the Scottish Parliament, as it would be an "outrage'' if the former Labour prime minister is permitted to "walk away free'' after a conflict which claimed the lives of 179 UK service personnel.

Mr Sillars, a former SNP MP, made the plea as Sir John Chilcot published his lengthy and long-awaited report into the conflict - finding that the UK "chose to join the invasion of Iraq before the peaceful options for disarmament had been exhausted''.

The report said "military action at that time was not a last resort'', as it also concluded statements about the risk posed by Iraq's weapons of mass destruction were "presented with a certainty that was not justified''.

Sir John's report revealed that eight months before the UK Parliament approved military action in Iraq, Mr Blair had committed himself in writing to backing then US president George Bush over Iraq, telling him: ''I will be with you whatever.''

She added that the "lack of preparation for aftermath and failure to properly equip/support troops for scale of challenge also appalling''.

Her predecessor Alex Salmond said: "It is now clear from the report that military action was not the last resort as Blair stood in Parliament on March 18 2003 to ask MPs to support his case for war.''

Mr Salmond, now the SNP's foreign affairs spokesman at Westminster, added: "In the days, weeks and months ahead, the intimate detail of this report will only implicate further a former prime minister who recklessly committed the country to war without collective judgement, and personally failed to ensure there was a plan for delivering a future for the people of Iraq.

Mr Sillars said action at Holyrood to allow Mr Blair to be put on trial is the "logical point'' of conclusion for the parties which had opposed the Iraq conflict, including the SNP, Liberal Democrats and the Greens, who between them have 74 of the 129 MSPs in the Scottish Parliament.

He served as depute leader of the SNP for a period from September 1991 to September 2002, part of Mr Salmond's first spell as SNP leader.

Mr Sillars argued that Mr Blair could not be "held to account'' at the International Criminal Court in the Hague, so an alternative means of prosecution would be for an Iraq War Crimes Act, bringing aggression into domestic law, to be enacted either by Westminster or Holyrood.

In a letter to the Herald newspaper, he said it is "unlikely'' Westminster would act "given the number of 'guilty by association' MPs on the green benches''.

He stated: "That leaves the Scottish Parliament where there is a majority among the parties that vehemently denounced the Iraq war as illegal - SNP, Greens and Liberal Democrats.

"With the potential majority they exercise, now is the time for all three parties to take their opposition to its logical point, and bring forward the necessary legislative steps to have Mr Blair indicted in Scotland.'' 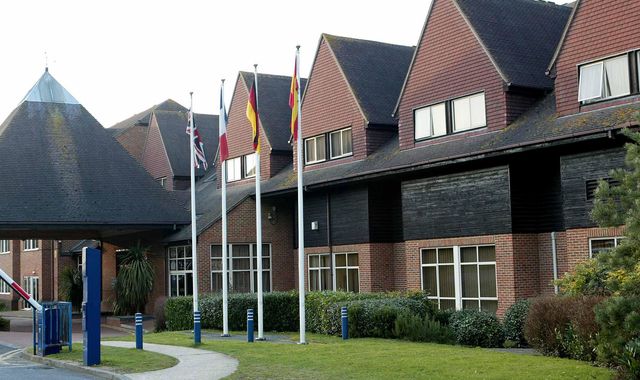