New powers to tackle human trafficking and exploitation have come into effect.

The orders can impose a range of restrictions such as preventing offenders from employing staff, working with children or travelling to certain countries.

Breaching an order will be a criminal offence.

Justice Secretary Michael Matheson said: "We will continue to make Scotland an increasingly hostile place for those who treat other human beings as commodities.

"These new powers for the police and courts will help to further protect the public from harm.

"We have already strengthened the law, creating a specific offence of human trafficking for the first time. Now we are making sure that action can be taken when a person poses a continuing risk.

"We are working hard to eradicate trafficking and exploitation in Scotland, and providing high-quality support for victims who have suffered physical and psychological harm.''

Lord Advocate James Wolffe QC said the orders "will give courts across Scotland an additional tool to combat the global trade in human beings''.

"Prosecutors will apply to the court for prevention orders in appropriate cases and will prosecute those who breach such orders.''

Trafficking and exploitation risk orders, which can be granted where a person has demonstrated a risk of committing a relevant offence, will come into force in October. 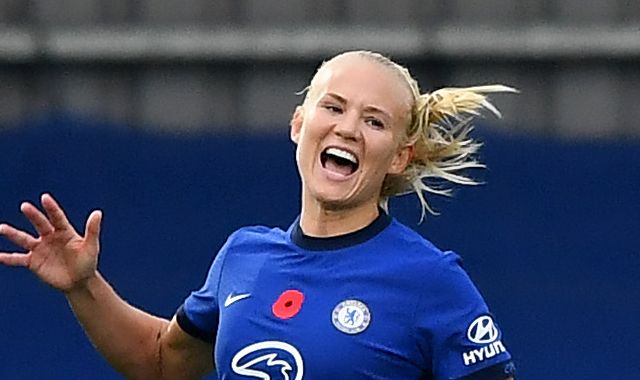 Holly Willoughby's This Morning outfit today: How to get her green dress from Monsoon 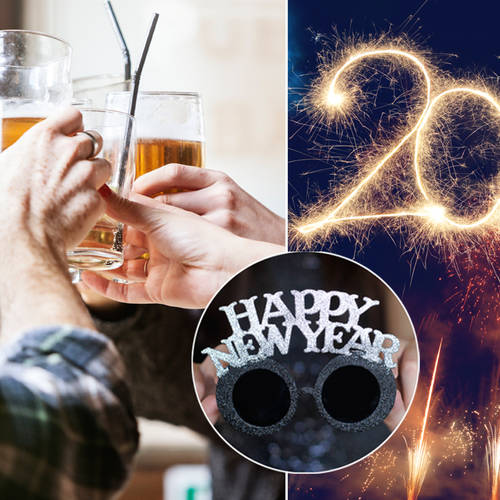 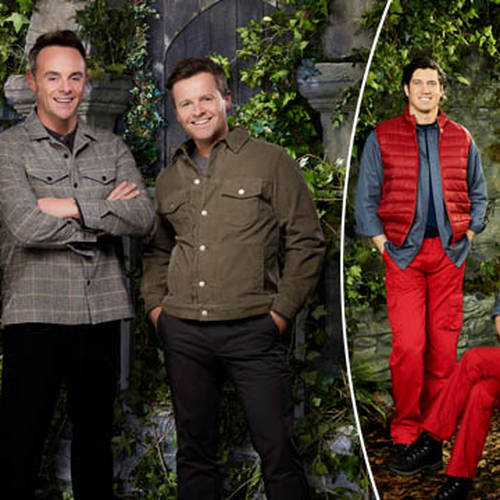