Scrapping the public sector pay cap could lead to the loss of hundreds of police officers, according to a report from Police Scotland.

The force said increasing salaries by 2% would require additional savings of almost £26 million to be found - the equivalent of 600 officers.

First Minister Nicola Sturgeon confirmed earlier this month the 1% cap on public sector pay rises will be removed next year.

A report to the Scottish Police Authority (SPA) states that "deviating from a 1% uplift in salary award brings a significant cost pressure into the core budget".

It continues: "An additional 1% award will require an additional £25.8 million of savings to be identified to achieve a balance budget in 2020/21.

It adds: "It is currently assumed that the impact of this policy change leading to any increase above the existing 1% pay constraint would be funded, however, there has been no commitment from Scottish Government to do this."

Police Scotland has already outlined plans to cut officer numbers by 400 as part of its 10-year policing plan.

Recruitment levels would remain unchanged for 2017/18, but would begin to slow between 2018-20, the force said.

A Scottish Government spokeswoman said: "Public sector workers in Scotland and across the UK deserve a fair deal, and we will deliver a pay policy that is affordable and recognises real life circumstances.

"However to ensure we can really improve both pay and public services it is time for the UK Government to end austerity and invest properly in public services and those who work in them.

"We will continue to press the UK Government over the glaring VAT disparity which means that the SPA is the only territorial police authority in the UK unable to recover VAT.

"This could see a cost to the Scottish public purse of £200 million by the end of the current parliamentary session." 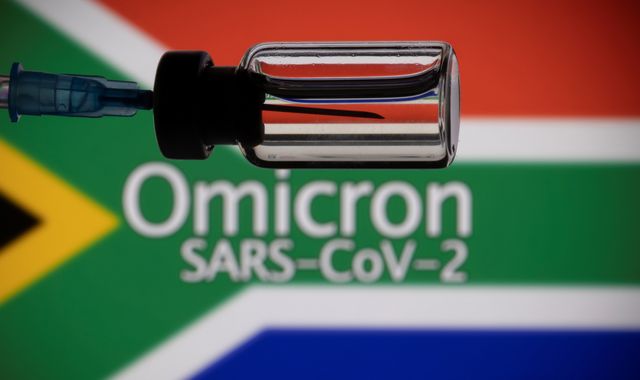 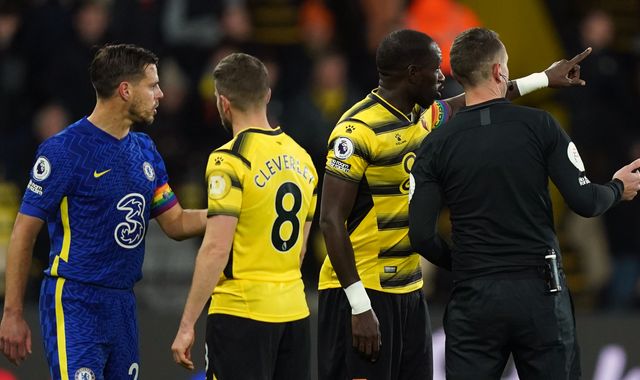