Indy Camp Appeal To Be "Fast-Tracked"

The Scottish Parliament will seek to fast-track an appeal brought by a group of independence campaigners after a court ruled in favour of their eviction from its grounds.

Parliament chief executive Paul Grice has written to MSPs expressing his "disappointment'' at the appeal, lodged by the Indycamp group last week, and stating their "intransigence'' would lead to further costs.

The group set up camp outside Holyrood in November 2015 and pledged to stay until Scotland gained independence, sparking a seven-month court battle as the Scottish Parliamentary Corporate Body (SPCB) sought to remove them.

Judge Lord Turnbull ruled in favour of the Parliament at the Court of Session last month and granted a petition to have the campers evicted.

In his letter, Mr Grice said: "Throughout the 21-day period for appeal, the parliamentary authorities repeatedly sought to engage with the protesters to agree plans for a peaceful removal of the camp, and for the land to be repaired and quickly returned to wider public use.

"While it is their right to appeal, we are disappointed they have chosen not to respect the decision of the court, which made clear it is they who have interfered with the rights of others to use the Parliament's grounds openly.

"Our undoubted preference remains for the protesters to leave the Parliament's land quickly and peacefully.

"We have also made clear that we remain open to discussing alternative ways in which they can make their protest that comply with the court's judgement and our existing rules.''

He added: "While the timing of the appeal will be a matter for the court, the SPCB will seek an expedited procedure on the grounds that the protesters are unlawfully camped at Holyrood.

"Even if the appeal is fast-tracked by the court, a conclusion is still some way off, and the ongoing intransigence of the protesters will almost certainly lead to further costs being incurred by both parties.''

The campaigners had argued that eviction would infringe their rights to freedom of expression and freedom of assembly and association.

They put forward several arguments against eviction including claiming Jesus Christ had given permission for the camp and claiming all judges were criminals and should be executed, along with the Queen.

In a written judgement published on July 27, Lord Turnbull found the ruling against the campaigners would not ''deprive them of the essence'' of their human rights. 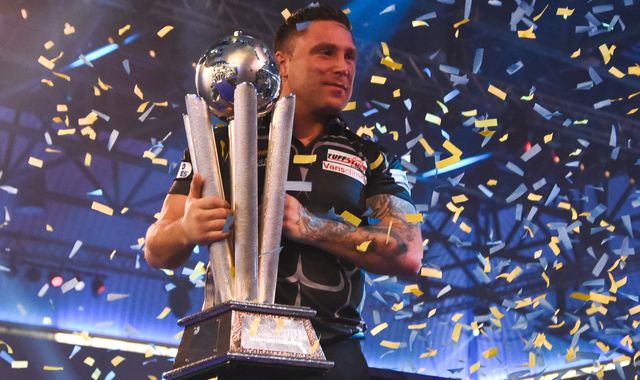