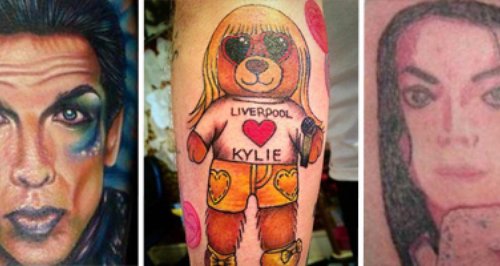 Jamie Murray will try to upstage his famous brother today as he bids to become the first Briton in to a Wimbledon final at this year's championships.

Andy Murray's older sibling will take to Centre Court with partner John Peers from Australia for their men's doubles semi-final.

The two biggest stars in women's tennis will also appear at the famous tennis arena, as Serena Williams plays Maria Sharapova for a place in the ladies' final.

There is no love lost between the pair, with Sharapova currently dating Grigor Dimitrov, who was previously romantically linked with Williams.

Jamie, 29, who won the mixed doubles' title at SW19 in 2007, has laughed off Andy's suggestion that he is a jinx for his older brother.

"I've lost a lot of matches where he hasn't been there so I'm not quite sure that's true,'' he said.

Tennis fans have been urged to allow extra time to travel to the All England Club due to the ongoing strike on the London Underground.

A Wimbledon spokeswoman said the number of spectators was not expected to fall despite the travel problems many will face to reach the grounds.

Tennis fans did not face the usual lengthy queue to get into Wimbledon today.

As people walked straight through to security shortly before the gates were due to open at 10.30am, one steward told fans: "No queue. What a bonus. Thank the union.''

Beau Bright and Christine Hawkins, from Brisbane, Australia, said it had taken them two hours to get to Wimbledon from Paddington in central London.

After seeing how few people were waiting outside the All England Club, Ms Hawkins said: "There's no queue? That works for us.''

Mr Bright said: "It's crazy in the city. Our bus was hectic.''

Tansy Stowell, 26, from Pimlico, London, said: "We came last year and had to queue in Wimbledon Park, surrounded by tents, so I'm happy it's quieter.''

A Wimbledon spokesman said: "There will be a reduction in the queue today because tickets are not available to buy for the show courts.

"We can't tell if it is down to the Tube strike.''