Jeremy Corbyn will highlight the pressures facing GP practices and other NHS services on a visit to Scotland.

The UK Labour leader will join Scottish party chief Richard Leonard for a rally in Livingston, West Lothian, in the run up to the 70th anniversary of the health service.

Alongside Neil Findlay MSP and Labour's parliamentary candidate for Livingston Rhea Wolfson, he will highlight the closure of the children's inpatient ward at the local St John's Hospital and the shutting of a local GP practice in Stoneyburn.

Mr Corbyn will also draw attention to restrictions on patient lists at 99 practices across Scotland, including 51 in Lothian.

He will reiterate Labour's 2017 general election pledge to deliver an extra £3 billion a year by 2022 for the Scottish Government via tax rises for business and the wealthy.

The Labour leader is expected to say: "The NHS is Labour's proudest achievement. NHS values - everybody looking after everybody else - are Labour values.

"Labour will give the NHS the money it needs because we're not afraid to make the rich pay their fair share. And we'll put people's health before the profits of the few by ending NHS privatisation.

"Our Government will invest in every region and nation. At the last election, we set out how we would provide an extra £3 billion per year by 2022 for the Scottish Government to spend on schools, hospitals and homes.

"We've had enough of austerity, with its falling living standards, rising NHS waiting lists and growing insecurity. We need real change - a real change for the many not the few." 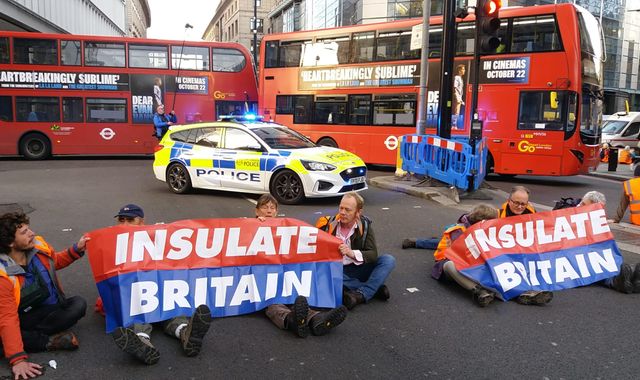 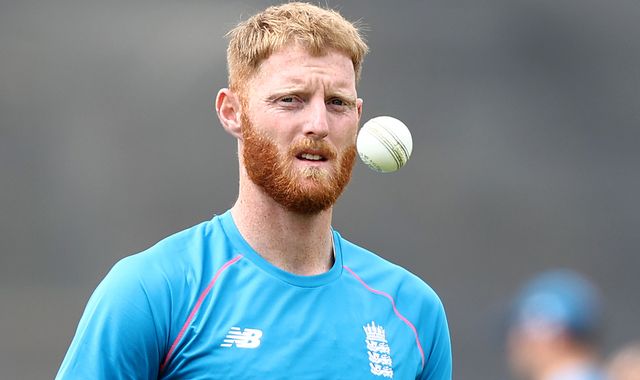