A high-end jewellery store has been robbed in a raid at the five-star Gleneagles Hotel.

Police Scotland were called to the incident at the Mappin & Webb outlet at about 11.20am on Tuesday.

It is not known what was taken, with some reports a window display was cleared out at the Perth and Kinross hotel.

Mappin & Webb has two stores within the hotel which sell a "selection of premium fine jewellery and is home to the world's most prestigious Swiss watch brands including Rolex'', according to the jeweller's website.

Police Scotland said no-one was injured in the incident but a number of officers remain at the hotel with some areas taped off.

The Gleneagles estate has four golf courses and hosted the Ryder Cup in 2014. 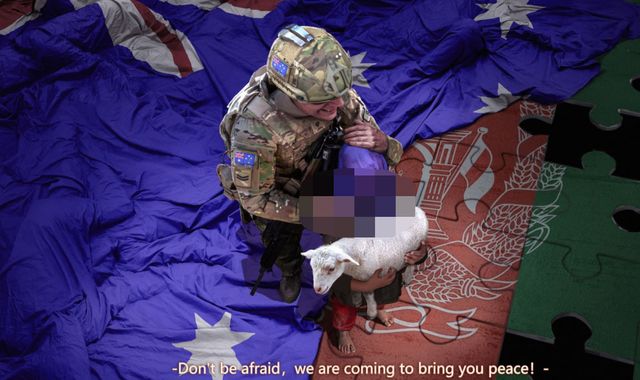 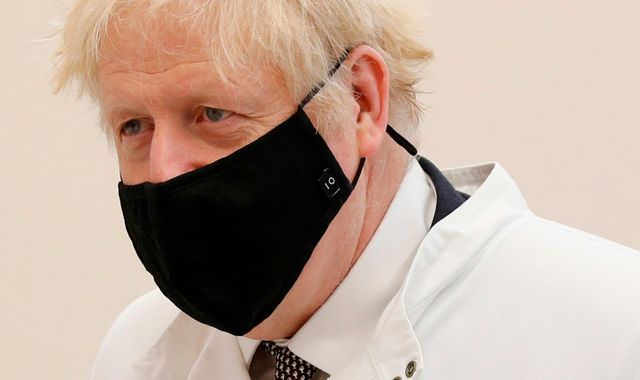 COVID-19: PM set to publish impact assessment of coronavirus restrictions in bid to win over MPs