The Jim Clark Rally has been suspended until the completion of a fatal accident inquiry (FAI) into the deaths of three people at the event in 2014.

Organisers of the Borders rally say they are "demoralised'' by a ruling from the Motor Sports Association (MSA) not to give a permit for the event due to insurer's concerns.

Iain Provan, 64, his partner Elizabeth Allan, 63, and Len Stern, 71, were killed when a car involved in the Jim Clark Rally spun off the course in May 2014.

It had been an annual event dating back to 1970 to celebrate world champion Jim Clark, but it has not been held since the deaths.

The Crown Office announced in December that an FAI will be held into the three deaths, and that of Joy Robson, 50, who was struck by a car taking part in the Snowman Rally in Inverness in February 2013.

It will be held in the Lothian and Borders area, with a time and place still to be set.

Dan Wright, chairman of the Jim Clark Rally, said he received an email from the MSA which said ``it would not be appropriate for MSA to issue a permit for the rally until the FAI has been completed and the sheriff has issued his findings''.

Organisers said they are "at a loss'' to understand the reasoning and said measures had been put in place to improve spectator facilities at all rally events.

Mr Wright said: "In any other workplace or sporting endeavour, routine carries on while FAIs are under way, so we don't understand the insurer's reasoning behind this decision.

"They may well have consulted extensively with their insurance partners, but the rally organisers were not consulted.''

Rally manager Russel Blood said: "We understand that the inquest process under English law differs from fatal accident inquiries under Scots law, so to take this decision without wider consultation is not what should be expected from a sport's UK national governing body.

"This outcome has thoroughly demoralised the whole team behind the running of this major motor sports event.''

The rally was not held the year after the deaths and was cancelled last year due to low entries but organisers hope it can be held in 2018.

The FAI will be the first time that one inquiry has been held into deaths which occurred in different parts of Scotland, but Lord Advocate James Wolffe QC considered it in the public interest for a single inquiry to be held as both incidents involved spectators at rallies.

The Crown Office has also confirmed no criminal proceedings will be brought in relation to either event - although this could be reconsidered if additional evidence comes to light. 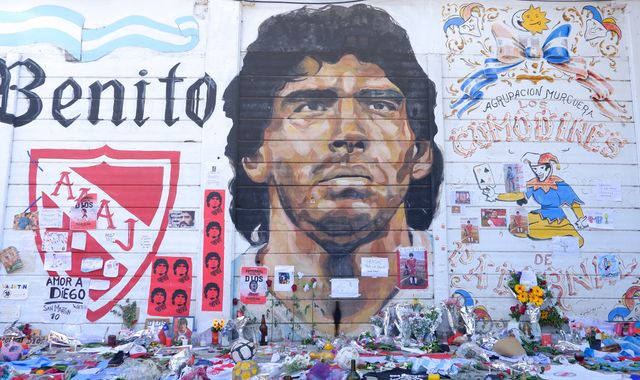 Diego Maradona: Funeral worker who posed for photo with footballer's body is fired 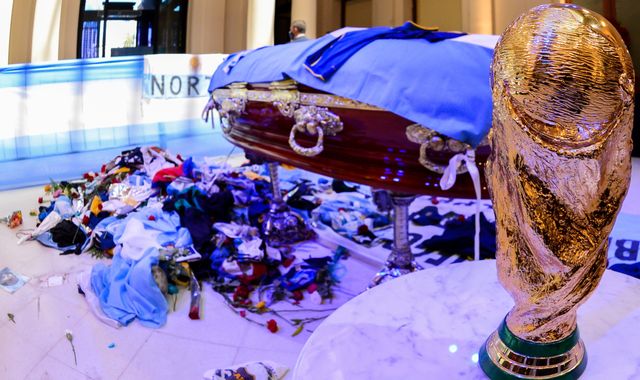 Maradona: Funeral worker who posed for photo with footballer's body is fired