JK Rowling has sent Harry Potter books to a young fan in Syria after her mother messaged the author to ask how her daughter could get hold of the novels.

The writer, 51, sent an ebook to the seven-year-old girl, who is living in the besieged eastern part of the Syrian city of Aleppo.

Bana Alabed, whose account is managed by her mother, told in a message on Twitter that she is "reading to forget the war''.

Her mother tweeted: "Hi JK Rowling I watched Harry Potter movie, Bana would like to read the book.''

When her mother added: "She wants to but we don't have it here. We watched the movie before. How do we get?,'' a member of Rowling's staff stepped in and organised the ebook.

The author was delighted, writing: "Brilliant idea ... I've been obsessing over this all morning!''

Ms Alabed posted an image of Bana holding a piece of card with the words "thank you my friend JK Rowling for the books'' and added: "Love you from Aleppo - Bana''

"Love you too, Bana! Thinking of you, keep safe'', Rowling replied. 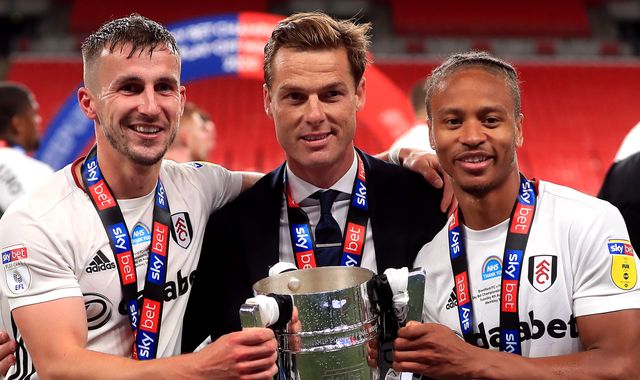 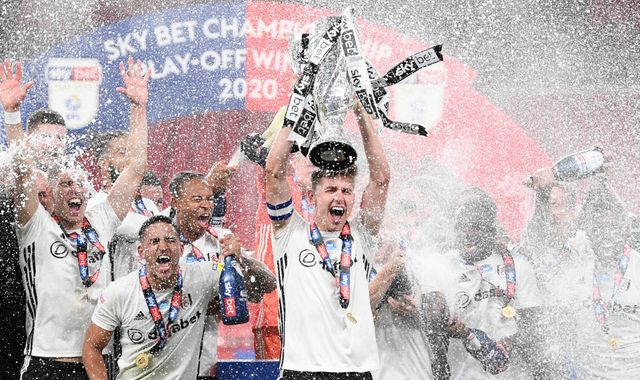 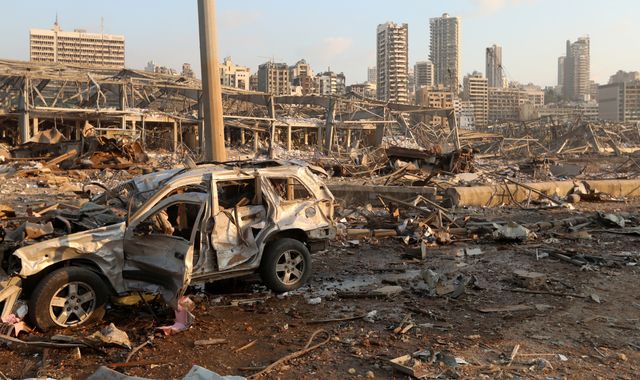 Beirut explosion: Five things we can learn from video footage and eyewitness accounts