The man accused of the terror-related murder of Labour MP Jo Cox refused to speak when he was asked to enter pleas in court.

Thomas Mair, 53, allegedly shot and stabbed the 41-year-old outside her constituency surgery in Birstall, near Leeds, on June 16.

He is charged with Mrs Cox's murder, possession of a firearm with intent to commit an indictable offence and possession of an offensive weapon - a dagger.

He is also charged with causing grievous bodily harm with intent to Bernard Carter-Kenny on the same date.

Mair, from Birstall, is in custody and his case is being treated under the "terrorism protocol''.

Mrs Cox's sister was among family members who gathered at the Old Bailey.

He spoke to confirm his name and then sat with his arms crossed and stayed silent as he was asked to enter pleas.

The judge ordered, in light of his silence, that not guilty pleas be entered on all the charges.

A provisional four-week trial date has already been fixed for November 14.

The judge adjourned the case to a further hearing on October 28.

At the time of her death, Mrs Cox was described by Labour leader Jeremy Corbyn as ``one of our very best''. She left a husband, Brendan, and two young children. 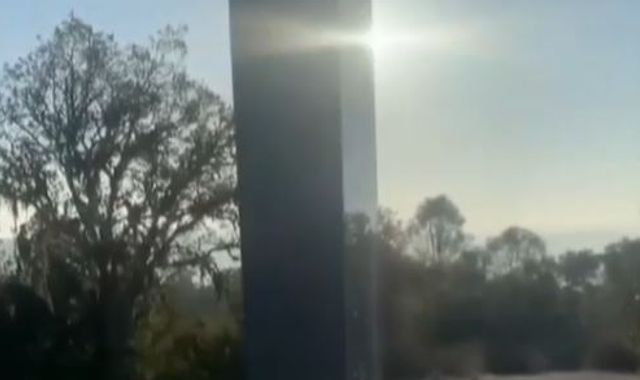