Job cuts accelerated to a six-month high in the first month of the year as growth remained in "low gear", according to a report.

The Bank of Scotland's monthly purchase managers index - which measures performance in manufacturing and services by gathering data from about 600 companies - found the Scottish private sector remained in ``growth territory'', with January's figure of 50.3 unchanged from December.

The survey recorded a weak expansion in output for a second successive month, driven by a faster rise in new business volumes.

Scotland's service providers were behind much of the growth while goods producers reported a contraction.

The report found the rate of job shedding had accelerated to its fastest since July 2015.

It said: "Job cuts were evident in both the manufacturing and service sectors with some panellists linking the fall to a combination of higher wage costs and the downturn in the oil industry.''

Alasdair Gardner, Bank of Scotland regional managing director for Scotland, said: ``Growth in Scotland's private sector remained in a low gear during the first month of 2016 as service providers continued to outperform their manufacturing counterparts.

"Challenging market conditions in the oil and gas sector allowed for only a slight rise in incoming new business levels whilst job shedding accelerated to a six-month high.

``Firms reported a further lack of pressure on capacity throughout the private sector yet this was not enough to halt the current upturn in the Scottish economy.'' 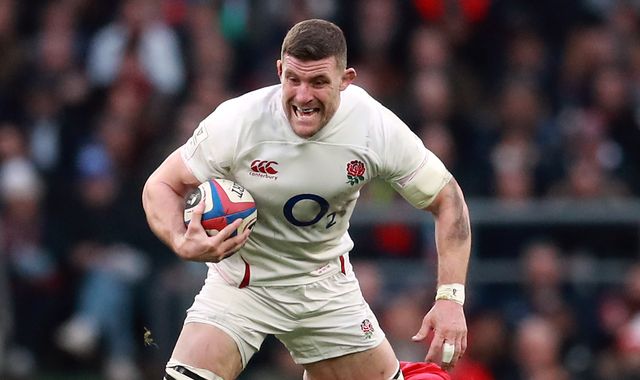