Jobless Scots are happier than those working in the legal sector, according to new research.

The happiness index, created by the Bank of Scotland and YouGov, looked at how factors like employment and how people travel to and from work impact on personal happiness.

Scots employed between eight and 29 hours a week in the Highlands and Islands area were found to be the happiest group of workers with a score of +61.62.

People who are unemployed scored +16.92 on the index - marginally higher than the +16.63 recorded for those working in law or legal services.

Those who work from home were found to be happier than commuters, with homeworkers ranking +55.17 on the index.

Meanwhile, those who have a commute of just 15 minutes scored +42.91 while those who spend an hour or more travelling to their job each day ranked +29.58.

Part-time workers were found to be happier than those in full-time posts, with scores of +43.28 and +39.29 respectively.

Overall, workers in Scotland were found to be happier than last year, with the index rising from +37.4 to +40.2.

Looking at different types of work, people employed in the arts, entertainment and recreation were found to be happiest, with a score of +57.92, with people working in hotels and lodgings coming second with +45.81 while personal care workers were third happiest with a score of +45.69.

Graham Blair, Bank of Scotland's mortgage director said: "Scotland's workforce is getting happier and it is clear that arrangements that allow people to work more flexibly are making a real difference.

"Those who work from home will be saving time and money on commuting costs while part-time working is a great option for busy families that have young children or other commitments.'' 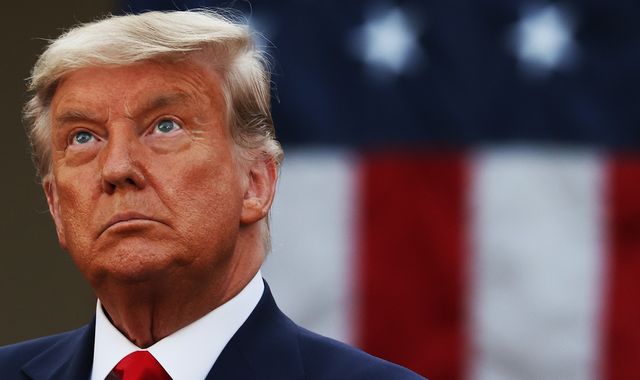 US election result: Trump moves step closer to conceding as he says he will respect Electoral College vote 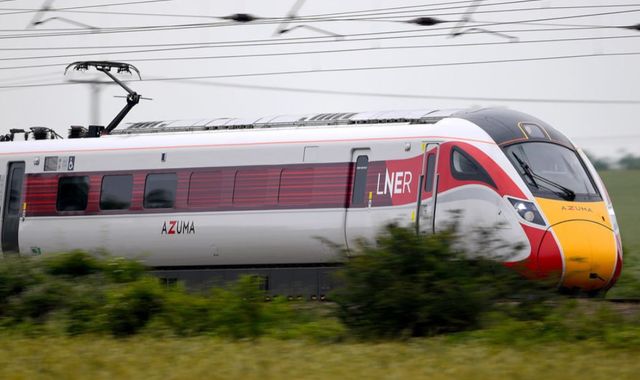 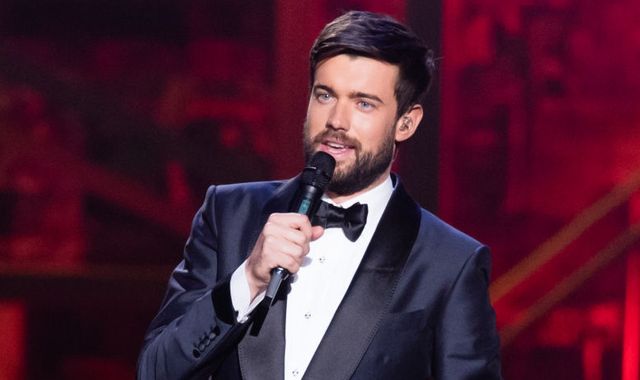