Former TV presenter John Leslie is to face trial after pleading not guilty to sexually assaulting a woman at a nightclub.

The plea was entered during a short hearing at Edinburgh Sheriff Court.

Leslie, whose name was given as John Stott, is alleged to have put his hand under the woman's clothing and touched her bare bottom at Atik nightclub in Edinburgh on June 25 last year.

The 52-year-old, who once presented Blue Peter and Wheel of Fortune, was not at the hearing and the plea was entered by his lawyer.

A trial date has been set for June 18. 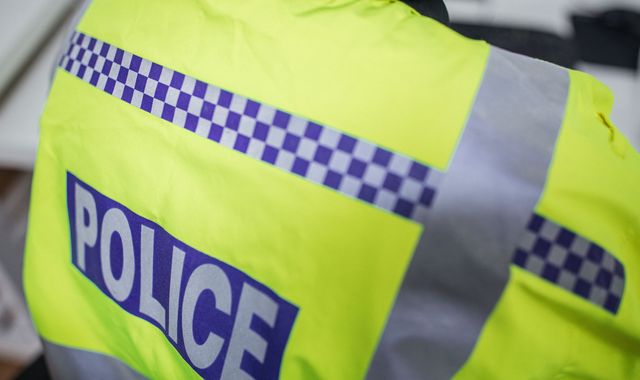