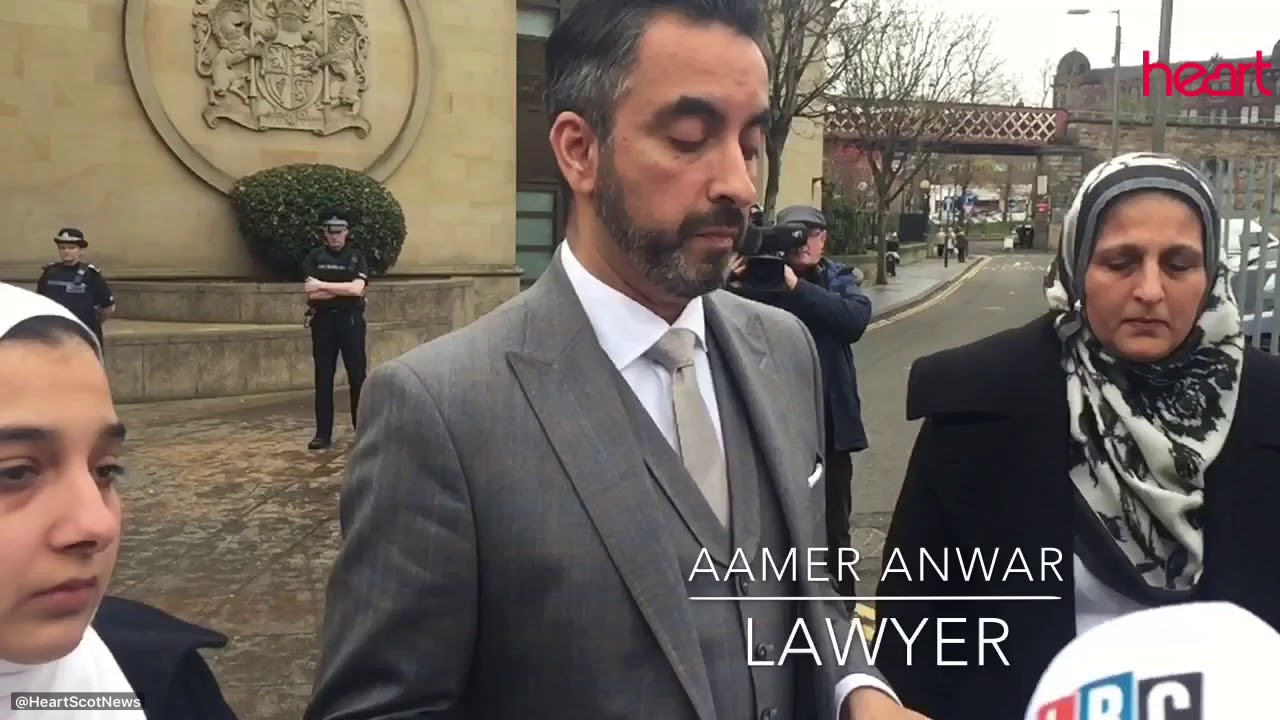 A mother has been cleared of murdering her 14-month-old daughter by smothering her with a pillow.

Sadia Ahmed, 28, had been accused of murdering Inaya by smothering her at their home in the Drumchapel area of Glasgow on April 17 2016. The child died three days later.

A jury found the case against her not proven by majority following a trial at the High Court in Glasgow.

The jury took just over an hour to reach a verdict.

The prosecution had claimed the 28-year-old "calmly snuffed out the life" of her daughter, however the defence suggested the child died after choking on some bread.

Ian Duguid QC, defending, had urged the jury to return a verdict of acquittal.

Addressing members on Tuesday, he questioned the idea of an initial attempt at a cover-up and suggested that ''the truth might be that she really choked on bread''.

He told how everybody who was interviewed on the day in question ''was giving exactly the same story''.

He said: "No crown witness has said they saw the accused putting the pillow over Inaya's face. The crown case is a circumstantial one."

He added: "If this was a death caused by bread you will acquit. If you are not satisfied that the accused placed a pillow over her head and killed her that way then that's the end of the crown case."

Lord Matthews urged the jury to put their emotions aside when reaching a verdict.

He told them: "This sort of trial will obviously raise strong emotions but the sort of considerations and sympathy for the accused or sympathy for Inaya must play no part in your deliberations."

Ms Ahmed looked composed as the verdict was announced but appeared emotional as she left the court room.