Former Scottish Labour leader Kezia Dugdale has been given a warning by party bosses after her appearance on I'm A Celebrity... Get Me Out Of Here!, but has escaped suspension

The MSP met Richard Leonard, who succeeded her as head of the party in Scotland, and Labour's Holyrood business manager James Kelly after returning from the Australian jungle.

Some party members had been angered by her decision to ''an unauthorised leave of absence" to appear on the popular ITV programme.

Speaking to reporters at the airport Ms Dugdale, who was the second contestant voted off the ITV show, said it was ''good to be back'' in Scotland.

She said: ''It was an experience I am never going to forget. I'm obviously going to the parliament now and I will have more to say later on.''

The MSP, who remained in Australia until the programme's final on Sunday, had said she wanted to use her appearance to reach out to young people about political values.

Asked if she felt she had in fact promoted Labour values she replied: ''I did so in the jungle and will continue to do so.''

Ms Dugdale, had already acknowledged she has ''a bit of work to do to make amends''.

She previously told the BBC's Victoria Derbyshire programme it was difficult toseek approval during the leadership contest between Mr Leonard and Anas Sarwar.

The election, triggered by her resignation in August, was won by Mr Leonard who expressed his disappointment at his predecessor's decision.

After being voted out, Ms Dugdale said: ''I do understand that it's controversial, I do understand there are lots of people at home that are unhappy that I've taken part in this programme and I've got a bit of work to do to make amends.

''But please don't doubt the fact that I'm devoted to the Labour Party, I love my job and I think I'm better-placed to do it for a long time now having had this experience.''

The former party leader said she will donate a percentage of her appearance fee to charity and is happy to serve new leader Mr Leonard in any role. 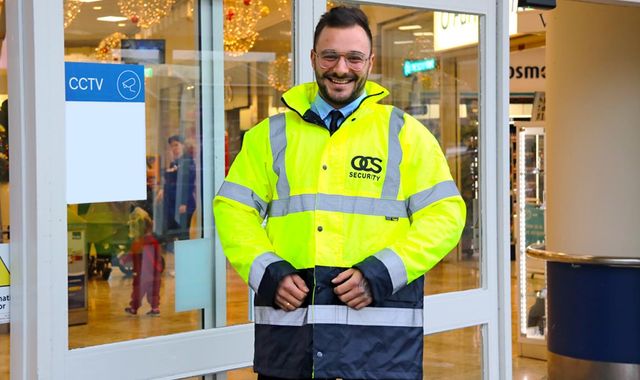 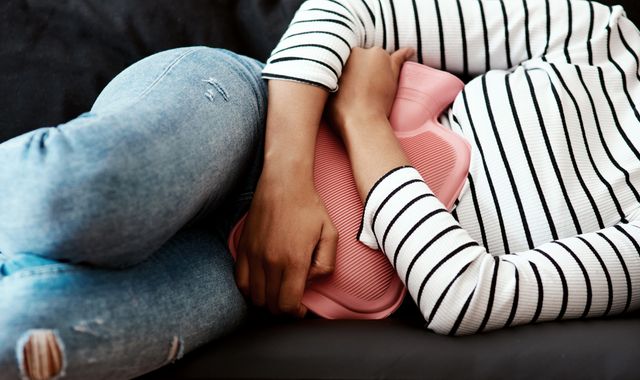