Knife attack on teenager in Edinburgh

A teenager was attacked with a knife while walking home in Edinburgh, police say.

The 15-year-old boy was assaulted in the Stenhouse area around 8.40pm on Thursday.

He was walking on a pathway at Stenhouse Street West, to the rear of a block of flats, when around 10 youths appeared.

One of them approached the boy, threatened him and attacked him with a knife.

Police say inquiries are continuing to trace those responsible and officers are asking anyone with information to come forward.

Detective Chief Inspector Paul Grainger said: "This was an unprovoked attack on a boy who was minding his own business as he walked home.

"Fortunately the victim did not require medical treatment but has understandably been left very shaken.

"There were reported to have been around 10 male youths in the Stenhouse Street West area at the time, one of whom then approached the boy and carried out this cowardly attack.

"I would ask anyone who with information that can assist with our inquiries to contact officers immediately."

Anyone with information is asked to Police Scotland on 101. 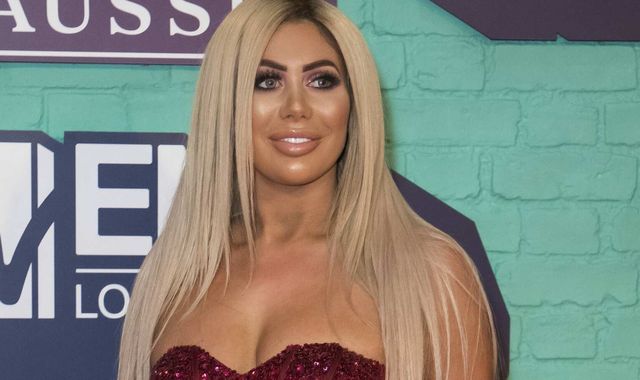