New legislation banning ATM charges is being brought forward at Westminster in a bid stop Britons from "sleepwalking" into a situation where they have to pay to access their own cash.

His Banking (Cash Machine Charges and Financial Inclusion) Bill already has support from MPs from the three largest parties at Westminster: the Conservatives, Labour and the SNP.

If passed, it would introduce a legal requirement for free access cash - either through ATMs or by other means - where there is a demand for it. This would be established via a review of the ATM network by the Payment Systems Regulator.

The Bill is being brought in amid concerns that changes to funding formula for ATMs could result in the loss of thousands of free-to-use cashpoints across the UK.

Mr Killen, the MP for Rutherglen and Hamilton West, said similar changes in America meant there was now an average charge of almost five US dollars for taking out cash.

He stated: "I accept that financial services are moving online, however from the public reaction to a reduction in free to use ATMs and the current bank branch closures it is obvious that these services are still valued and deserve protection.

"By banning ATM charges and introducing stricter rules around access to banking we can focus on how we best provide these services where they are needed and for free. No one should have to pay to access their own money."

Mr Killen added: "We must act before we sleepwalk into a desperate situation. In the United States a similar change to how ATMs are funded has made it the case that the average ATM charge is almost five dollars per withdrawal.

"My concern is that ATMs which charge a fee will become the norm on the pathway to a cashless society. This will exact a harsh penalty on rural and deprived communities as well as the vulnerable and the elderly.

"When ATMs and bank branches disappear, lending to small businesses decreases, footfall on the high street goes and the risk of financial exclusion grows. If we are serious about financial inclusion and economic development outside metropolitan areas, we should seek to protect the services people rely on."

Gareth Shaw, Which? money expert, said: "Our research shows the potential reduction in ATMs will be detrimental for individuals and communities that simply need reliable access to cash without charge.

"People, particularly in rural areas, are at risk of losing their local free-to-use cashpoint - seriously impacting their day-to-day lives.

"It is encouraging to see Parliament scrutinising these changes and we must now see the Payment Systems Regulator conducting its own urgent review to ensure people aren't simply stripped of access to the cash they need." 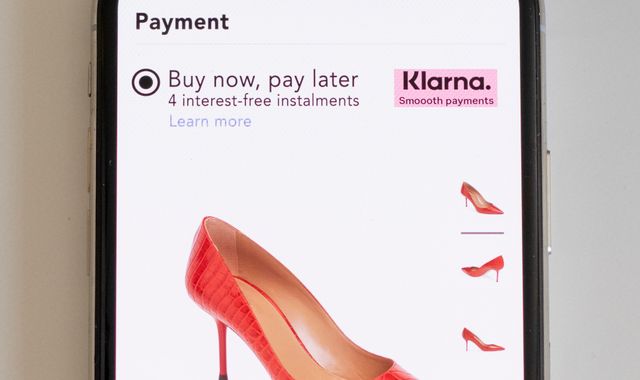