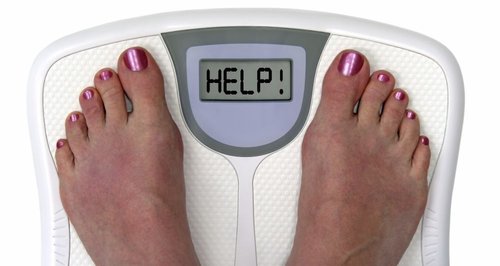 Focusing too much on reducing sugar intake might detract from a need to cut down on fat, experts have said.

The warning comes after a study found that the calories consumed by overweight or obese people are more likely to come from fat.

Co-lead author Jill Pell, director of the Institute of Health and Wellbeing at the University of Glasgow, said: "The critical message is that people need to reduce their overall calories. If focusing attention on sugar results in people compensating by eating more crisps then we will fail to combat obesity.''

Researchers examined data from more than 130,000 people across the UK who completed diet questionnaires as well as having their measurements taken at a clinic.

The study, published in the International Journal of Epidemiology, found that 66% of the men and 52% of the women were overweight or obese.

The strongest predictors of body mass index were total calories consumed and calories from fat, they found.

Compared with normal weight people, those who were overweight or obese obtained a higher proportion of their calories from fat but a lower proportion from sugar.

"The proportion of energy from fat in the diet, but not sugar, is higher among overweight/obese individuals,'' the authors wrote. "Focusing public health messages on sugar may mislead on the need to reduce fat and overall energy consumption.''

The news comes ahead of the Government's much-anticipated Childhood Obesity Strategy which is expected to be published at some point over the summer.

Earlier this year ministers announced that they would be introducing a levy on sugary drinks from 2018.

The tax, unveiled by George Osborne as part of the Budget in March, is expected to raise more than £520 million which will be used to double the amount of funding for sport in every primary school, with secondary schools encouraged to offer more sport as part of longer school days.