Exposure to heat and the physical exertion required to control a fire is putting firefighters at risk of heart attack, research suggests.

A study funded by the British Heart Foundation (BHF) found that tackling fires puts a strain on the heart, increases blood clotting and worsens the function of blood vessels.

Previous work has shown that firefighters have the highest risk of heart attack of all the emergency services.

A heart attack is the leading cause of death for on-duty firefighters and they tend to suffer cardiac arrests at a younger age than the general population.

In the US, around 45% of on-duty deaths each year among firefighters are due heart issues, with most heart attacks occurring as fires are put out.

In the new study, published in the journal Circulation, 19 non-smoking healthy firefighters - 16 of whom were men - from the Scottish Fire and Rescue Service took part in a standard training exercise.

They attended on two occasions, at least one week apart, and either performed a mock rescue from a two-storey building for 20 minutes or undertook light duties, in the case of the control group, for 20 minutes.

The firefighters wore heart monitors that continuously assessed their heart rate and its electrical activity.

Blood samples were also taken before and after, including measurement of a protein called troponin that is released from the heart muscle when it is damaged.

Those taking part in the rescue had core body temperatures that rose by 1C and stayed that way for three or four hours. There was also some weight loss among this group, while their blood vessels also failed to relax in response to medication.

Their blood became "stickier'' and was more than 66% more likely to form potentially harmful clots than the blood of people in the control group.

The researchers, from the University of Edinburgh, said the results showed "striking changes in physiological measures of cardiovascular function''.

They said: "Participation in fire simulation training places an inordinate strain on the cardiovascular system.''

The researchers said they believed the increase in clotting was caused by a combination of fluid loss in sweat and an inflammatory response to the fire simulation, which resulted in the blood becoming more concentrated and therefore more likely to clot.

They also found that exposure to fire causes minor injury to the heart muscle.

The findings have prompted the researchers to call on fire rescue services to limit the time each firefighter spends tackling a blaze, as well as helping them to cool down and rehydrate with plenty of fluids afterwards.

Professor Nick Mills, from the University of Edinburgh, who led the research, said: "Studies from the US have shown that nearly half of all firefighters who die on duty are killed by heart disease.

"Our study has shown a direct link between the heat and physical activity levels encountered by firefighters during the course of their duties and their risk of suffering a heart attack.

"However, we've also found that there are simple measures, such as staying well-hydrated, that firefighters can take to reduce this risk.''

Dr Mike Knapton, associate medical director at the BHF, said: "Firefighters routinely risk their lives to save members of the public. The least we can do is make sure we are protecting their hearts during the course of their duties.''

He called on firefighters to be aware of the early signs of a heart attack so they can seek help.

He said: "Most of us will never experience the scorching heat of a blazing inferno, but it's still good general health advice to drink plenty of fluid and take breaks if you're working up a sweat in high temperatures.'' 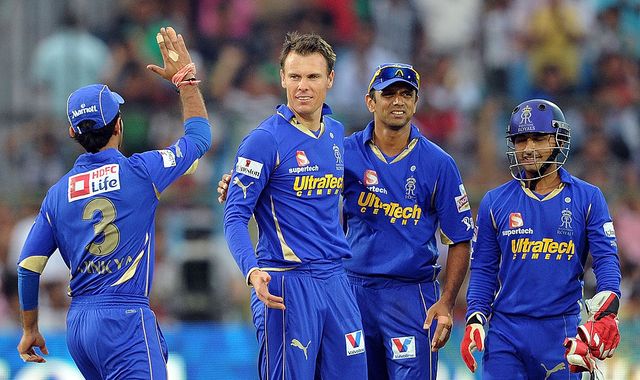 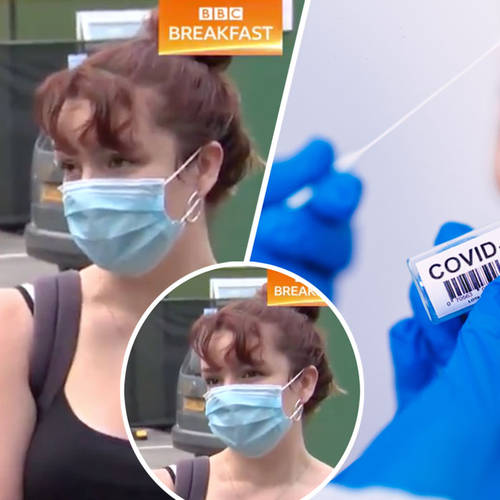