Majority of teachers would not recommend profession

The majority of teachers would not recommend their profession as a career, according to new research from Scotland's largest teaching union.

The Educational Institute of Scotland (EIS) has published the results of its 2018 survey ahead of its AGM this week.

It found that 58% of teachers would not urge others to enter the profession - an increase from 54% in the 2017 survey.

One in five said it was "not at all likely" they would recommend it.

Workload, changes to the curriculum and working hours are still the main cause of job dissatisfaction, the union said.

A total of 85% of respondents said their workload had increased during the past year, while a third identified a "significant" rise during the 2017/18 session.

The survey of 1,000 EIS members was conducted online during April and May.

General secretary Larry Flanagan said: "As we move into the EIS AGM, the results of this survey make for worrying reading.

"Despite statements from the Scottish Government, local authorities and national education bodies that promised action to tackle excessive levels of teacher workload, the results of our survey indicate that little has improved and some difficulties actually seem to have grown worse.

"The EIS is currently in the midst of a major pay campaign urging the Scottish Government and local authorities to value education and value teachers.

"We have frequently been told that meaningful pay rises are unaffordable, but that extra teachers are being employed and that workload is being tackled.

"These survey results confirm that teachers are seeing little improvement, and that severe pressure continues to be piled onto our overworked, undervalued and underpaid teachers. This clearly highlights the need for increased investment in education and in the pay of Scotland's teachers." 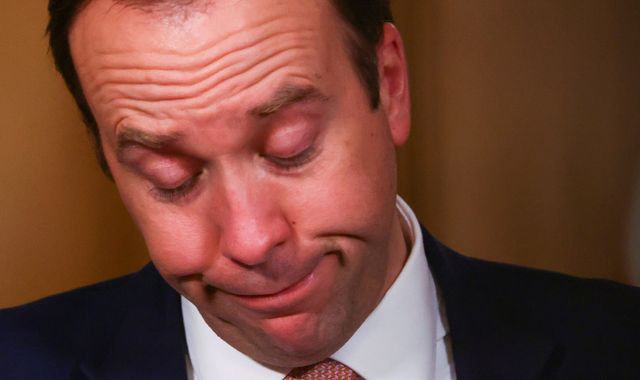 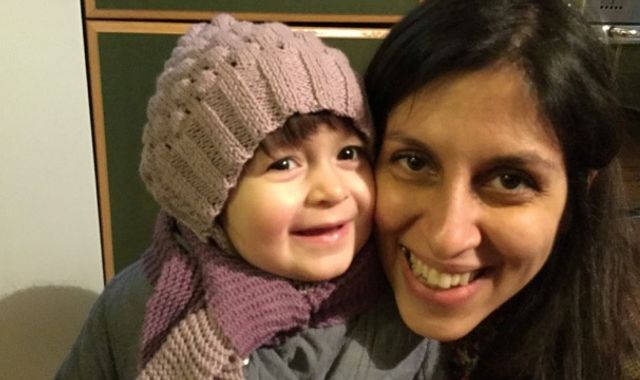