An arrest has been made over the death of a man in Glasgow.

Andrew Salina, 51, died at the scene of the incident in Roystonhill, Glasgow, at around 3.30am on Monday.

Police Scotland launched a murder investigation, with forensic teams combing the scene and officers carrying out door-to-door inquiries in the area.

A 23-year-old man has now been arrested in connection with the death.

He is expected to appear at Glasgow Sheriff Court on Saturday.

A Police Scotland spokesman said: "A 23-year-old man has been arrested and detained in police custody in connection with the death.

"A report will be sent to the Procurator Fiscal.'' 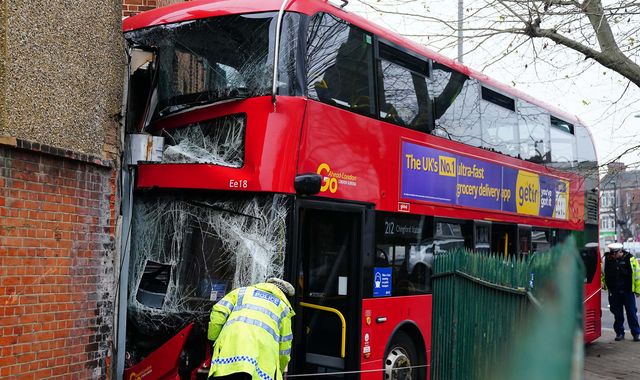