A 68-year-old man has been charged after a teenager was allegedly sexually assaulted on a bus.

The 17-year-old boarded the 107 bus at Market Street, Haddington, East Lothian, bound for Dunbar at around 6.30pm on Wednesday December 14.

Once on board, she was attacked by a male passenger in what police described as a ``very upsetting ordeal''.

A 68-year-old man has been arrested and charged following the incident and a report is to be submitted to the procurator fiscal, police said.

Chief Inspector Matt Paden said: "I want to take this opportunity to thank the public and the bus company for their support and assistance as we carried out our inquiries.

"All reports of sexual offences are treated with the utmost seriousness and I want to assure everyone that we will use all resources at our disposal to investigate these.'' 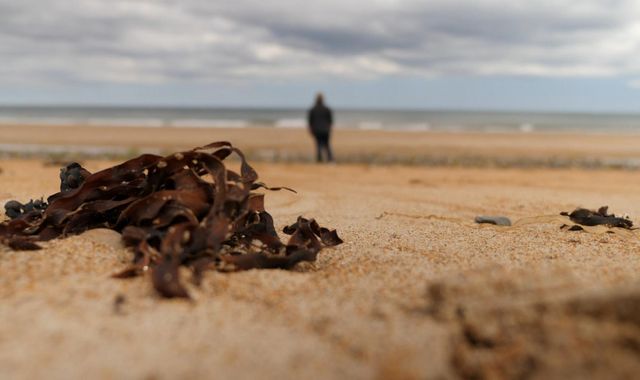 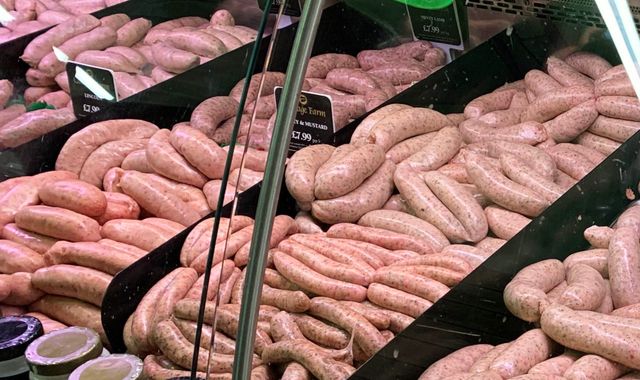