Child Who Died In Perthshire "Lovely, Polite Boy Who Loved To Dance"

A 10 year old boy who died in a small town in Perthshire at the weekend has been described as a lovely, polite boy who loved to dance.

Police were called to an address in Union Street, Coupar Angus, after being alerted by a member of the public at around 2.30am on Sunday.

Officers found the two children at the property and an injured man nearby.

The girl was taken to Ninewells Hospital in Dundee with serious and life-threatening injuries. The boy died at the scene.

Tributes have been left at the scene, with one message describing the little boy as a 'dance king' who'll be missed very much.

A 37-year-old man has been arrested over the incident.

Chief Inspector Ian Scott, of Police Scotland said: "At this time, our thoughts are very much with the family and friends of the young boy who has died in this incident and with the young girl who remains in a serious condition in hospital.

"I can confirm that a 37-year-old man has been arrested in connection with this incident.

"Inquiries are ongoing, however I believe this to have been an isolated and contained incident with no threat to the wider public.

"There will be a police presence at the scene for some time while we undertake our investigation and I would like to thank the local community for their patience whilst we carry out our work.

"There will be additional patrols by local community based officers in Coupar Angus to help provide some reassurance to the community."

Neighbour, Linda McGregor, told Heart: "He was a lovely wee boy, full of life, so keen to learn.

"He was just bursting with life, just a lovely little boy.

"It's just total disbelief, everybody says the same thing, it just defies belief.

"Just don't know what to make of it."

Perthshire North MSP John Swinney said: "This is devastating news and my heart goes out to the children and their family and friends.

"The Coupar Angus community is so close to home for me and the news is literally impossible to comprehend.

"I urge anyone with relevant information to share that with Police Scotland. I will do all that I can to help everyone affected by this tragedy."

Anyone who heard or saw anything in the Union Street area and has not yet spoken to police is urged to call them on 101. 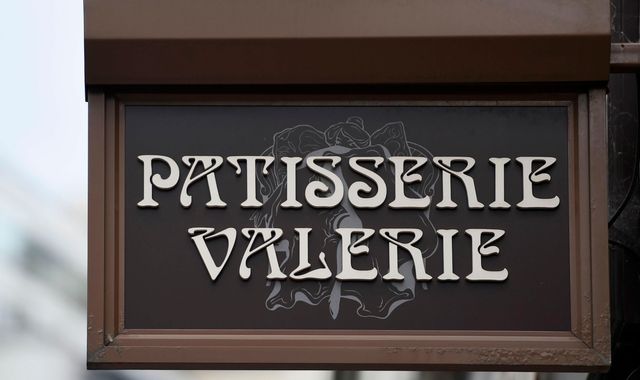