A man has been arrested in connection with a road rage incident in Edinburgh.

The incident happened at the Gogarburn Roundabout on June 14 when a driver was allegedly left with an eye injury.

Police Scotland have arrested and charged a 39-year-old man in connection with a serious assault.

The man has been released and will appear in court at a later date.

A report has been submitted to the procurator fiscal.

Queen and Duke of Edinburgh to spend Christmas at Windsor

EasyJet to charge for overhead luggage 'to improve boarding and punctuality' 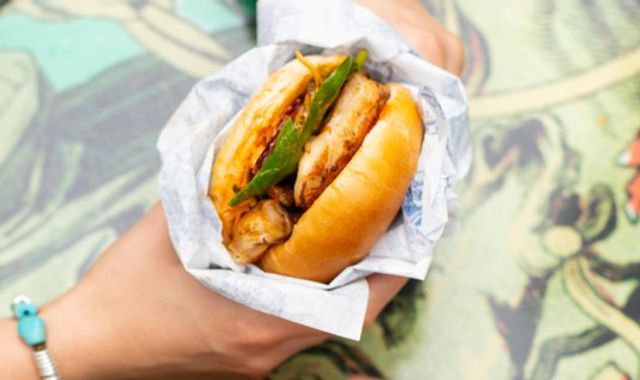 Tier 1, 2 and 3 wedding rules: What are the restrictions for getting married after lockdown in England? 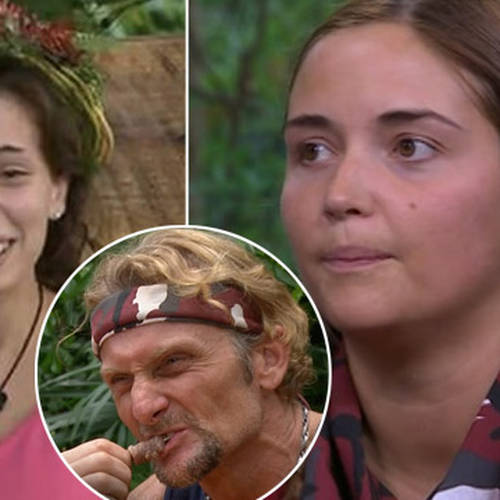 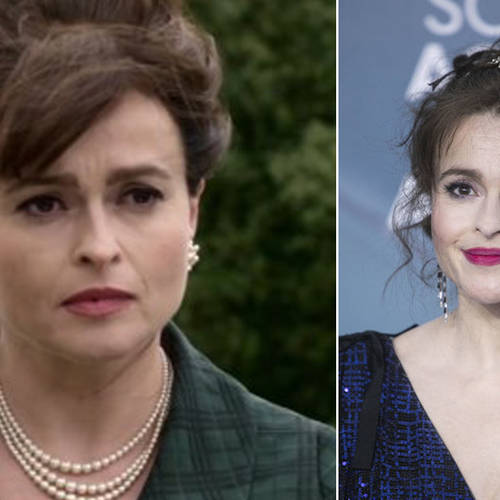