Man arrested over shots fired at car and flat

A man has been arrested and charged over two firearm incidents almost five months ago.

In the first incident a gun was allegedly fired at a car in Langmuirhead Road, Lenzie, at around 8.45pm on November 23 last year.

Later the same night a shot was allegedly fired at the window of a flat in Kenley Road, Renfrew.

Police said a 24-year-old man has been arrested and charged in connection with the incidents.

He is due to appear at Glasgow Sheriff Court on Friday. 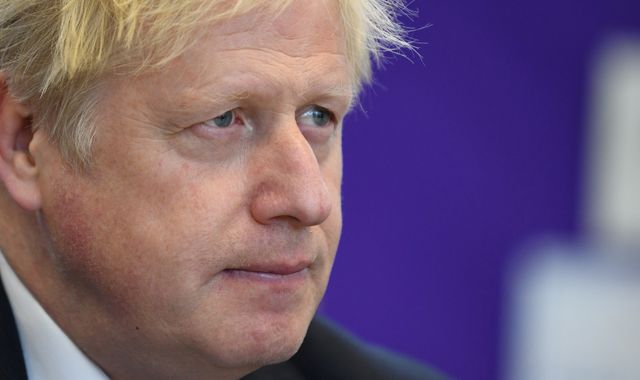