A man has been charged in connection with the alleged racial abuse of a Hearts player during the Edinburgh derby.

Police Scotland said a 65-year-old man was arrested on Saturday after footage emerged of a fan allegedly aiming abuse at defender Clevid Dikamona.

The force said he was later charged and will appear in court in due course.

Seven arrests were made in total, including two people over an alleged attack on two police officers before the game at Hibernian's Easter Road stadium in which Hearts defeated Hibs 1-0.

Match commander, Superintendent Jim Royan, said: "Over 20,000 fans were in attendance at Easter Road and I want to thank the vast majority, who were extremely supportive of officers and there to just support their team and enjoy the derby with friends or family.

"Despite this, and repeated warnings that anti-social and disruptive behaviour would not be tolerated, six arrests were made before and during the game.

"Three people were arrested prior to the match in connection with alleged possession of pyrotechnics.

"Two people were also arrested before the game following the assault of two officers who were, thankfully, uninjured.

"Another person was arrested within the stadium in connection with possession of alcohol." 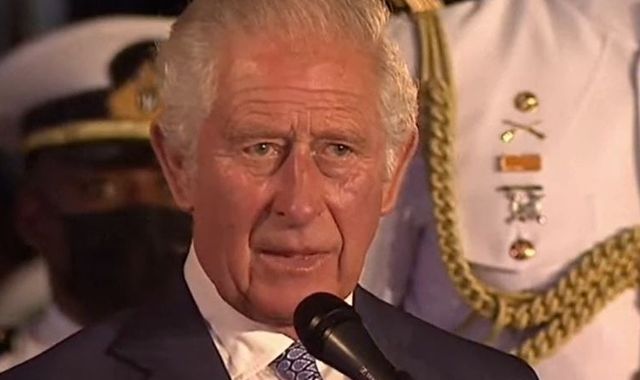 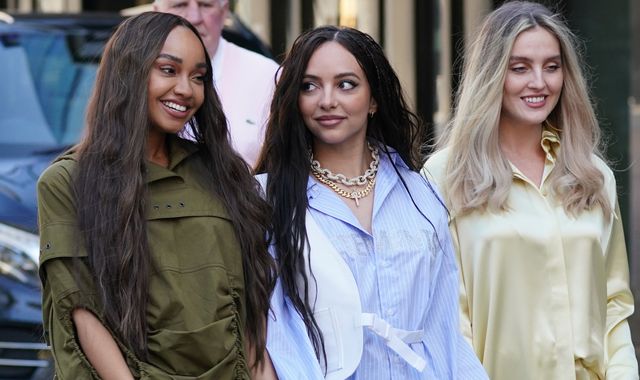 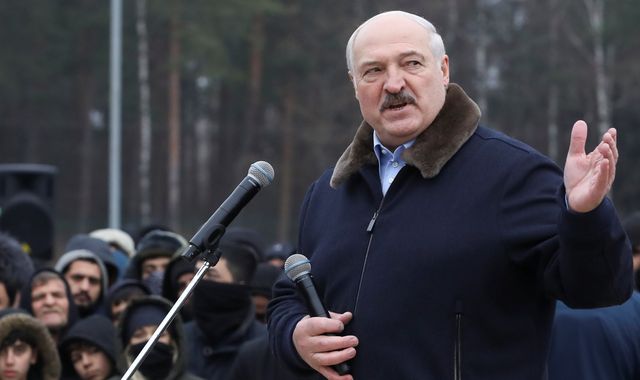