A man has been charged over the alleged rape of a woman who was found dead near a canal.

Alison McAllister's body was found in Maryhill, Glasgow near the Forth and Clyde Canal on March 20.

Police Scotland said the 56-year-old from Summerston's death is being treated as unexplained.

Officers have now arrested and charged a 33-year-old man over an alleged serious sexual assault against Ms McAllister, reported to have taken place on the day her body was discovered.

A Police Scotland spokeswoman said: "A 33-year-old man has been arrested and charged in connection with a serious sexual assault of a 56-year-old woman near the Forth and Clyde Canal on March 20.

"Police continue to investigate the death of the 56-year-old woman, which remains unexplained at this time." 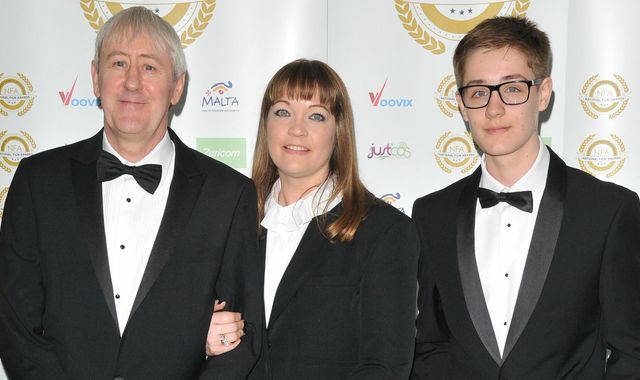 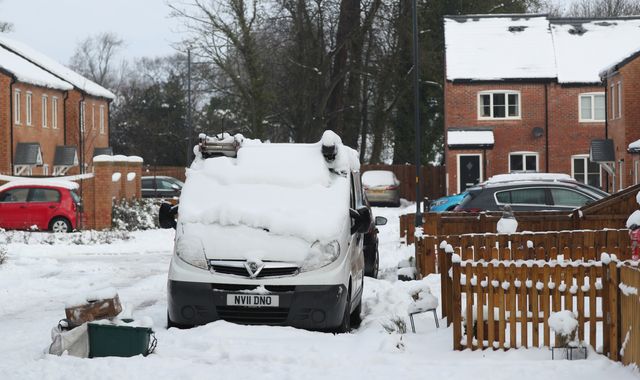 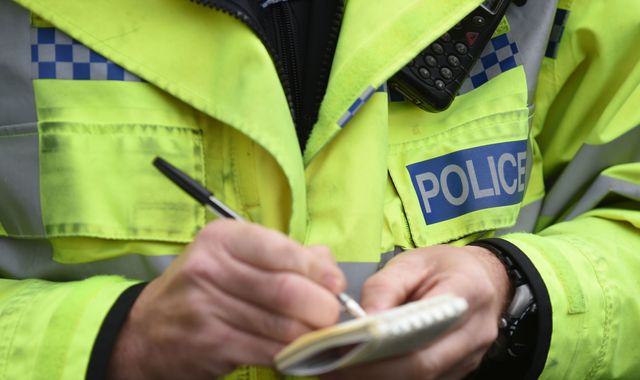 Criminal investigations could be compromised as it emerges 400,000 police records deleted in 'human error'