Man charged over death in wood behind supermarket

A man has been charged in connection with the death of a man in a wooded area behind a Lidl store.

Emergency services were called to Gorgie/Dalry Community Park in Edinburgh at around 2am on Thursday.

A 48-year-old man was pronounced dead at the scene.

Police Scotland said a man aged 50 had been charged in connection with his death.

He is expected to appear at Edinburgh Sheriff Court on Friday. 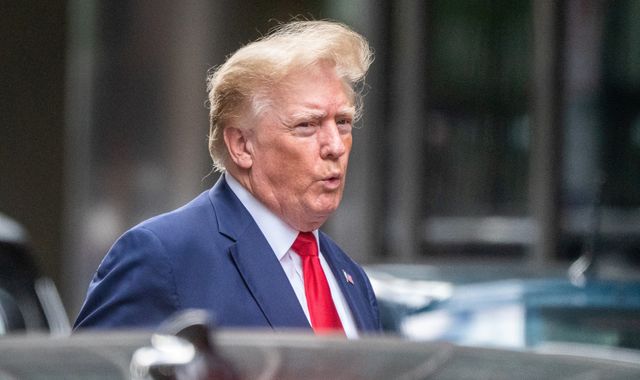 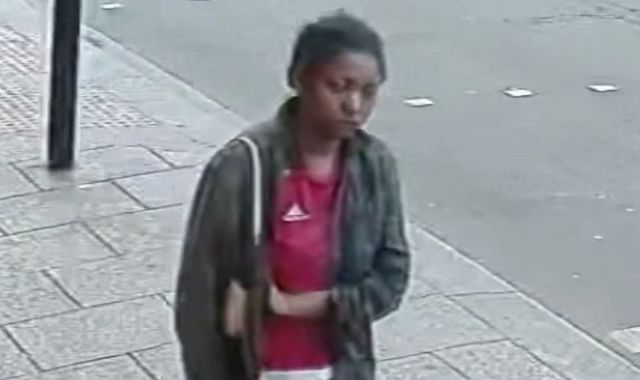