Man In Court Over Murder Of Scots Policeman 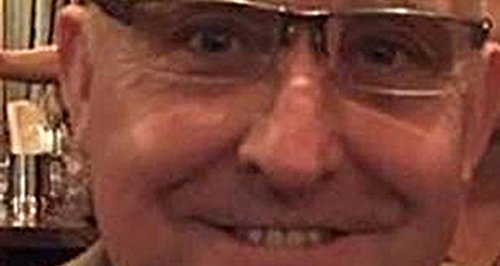 The man accused of strangling and dismembering a police officer he met on gay dating website Grindr will enter a plea later.

Mr Semple was originally from Inverness in Scotland and had been with the Metropolitan Police for 30 years.

He went missing on April 1 and his remains were discovered a week later after a neighbour alerted Scotland Yard to a "smell of death'' coming from a property on the Peabody Estate in Southwark Street, south London.

Recorder of London, Nicholas Hilliard QC, has already set a provisional date for Brizzi to face trial on October 18.

The defendant, who is in custody, is due to appear before the Old Bailey judge via video link. 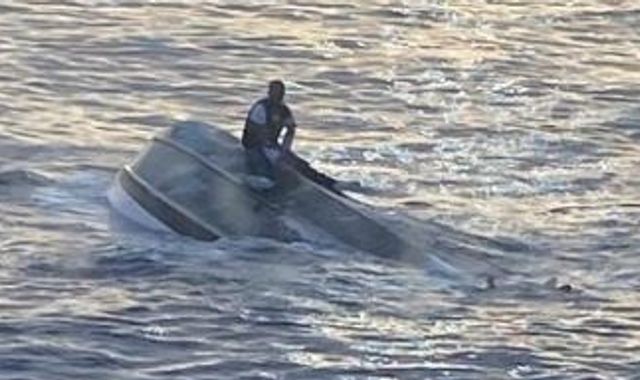