Man In Court Over Wife's Murder

A man has appeared in court charged with the murder of his wife.

The body of Jeanna Maher, 51, was found at a house in Dewar Drive, in the Drumchapel area of Glasgow, on September 26.

Her husband, Peter Maher, faced a single charge of murder when he appeared in private at Glasgow Sheriff Court on Monday.

The 57-year-old from Glasgow made no plea during the petition hearing and was remanded in custody.

The case was continued for further examination and the accused is expected to return to court within eight days. 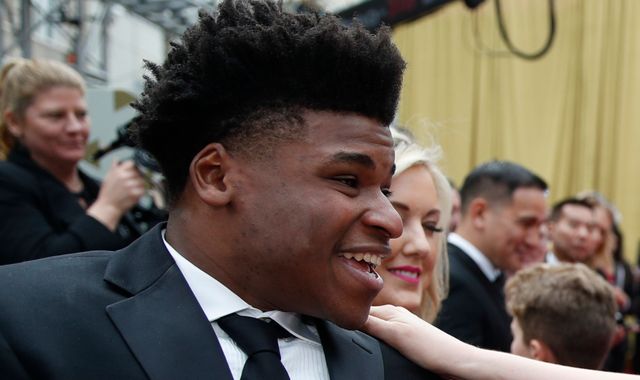