Man in hospital after attempted murder at flat

A man is in hospital after he was attacked in an attempted murder at a city flat.

Three men entered the property in Murrayburn Gardens, Edinburgh, and attacked the 35-year-old at around 12.10am on Monday.

He suffered serious injuries to his arm and abdomen and was taken to the Royal Infirmary of Edinburgh for treatment.

Police are treating the incident as attempted murder and appealed for information.

Detective Inspector Bruce Coutts from Corstorphine CID said: "We are still working to determine what the motivation for this attack was and we are keen to hear from members of the public who can assist with this investigation.

"If you saw any suspicious activity in the Murrayburn Gardens area during the early hours of Monday morning, then please contact police immediately.

"Similarly, if you have any other relevant information, including details of those responsible, then we would also urge you to get in touch."

The first suspect is described as white, in his thirties with a medium build, mousey brown short hair and wearing a black shiny tracksuit top and black trousers.

Anyone with information can contact Corstorphine CID via 101 and quote incident number 037 of the March 18 or call Crimestoppers on 0800 555 111 where information can be made anonymously. 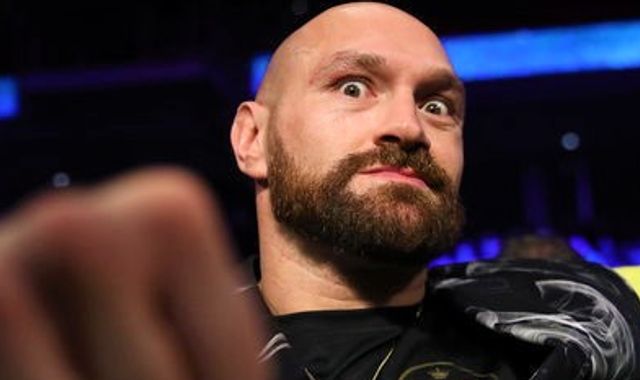