A man is in hospital after he was allegedly attacked by another man armed with a metal bar as he walked along a street.

The 52-year-old was walking along Dixon Avenue in the Govanhill area of Glasgow with his partner when another man came up to them at about 9.10pm on Sunday.

The man allegedly produced a metal bar and attacked the man, before pushing the woman to the ground.

Police are treating the attack as an alleged attempted murder.

It is understood that there were a few passers-by around at the time and two people chased the attacker along the road.

The victim was taken by ambulance to the city's Queen Elizabeth University Hospital, where medical staff describe his condition as stable.

Police said a 52-year-old man has been arrested in connection with the incident and appealed for information as they continue their investigation.

Detective Sergeant Keith Runcie, from Cathcart CID, said: "I am appealing to anyone who was in the vicinity of Dixon Avenue and witnessed the incident to please get in touch.

"In particular I would like to speak to the two people who chased the man along the street as well as any motorists with dash-cams who were in the area and may have captured footage of significance to the investigation.

"Anyone with information is asked to contact Cathcart CID via 101, quoting incident number 3821 of Sunday December 23. Alternatively CRIMESTOPPERS can be contacted on 0800 555 111 where details can be given in confidence." 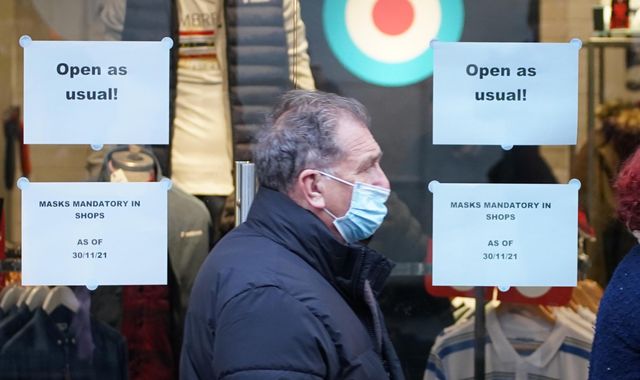 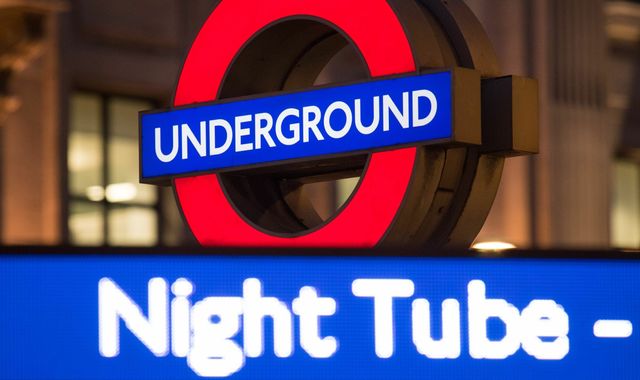