Man On Trial Over Murder 18 Years Ago 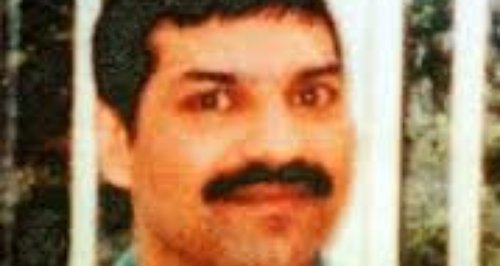 A man has gone on trial over the murder of another man almost 18 years ago.

A jury was selected at the High Court in Glasgow in the trial, which is expected to last around five weeks.

The charge against Coulter states he assaulted Mr Chhokar at Garrion Street and hit him repeatedly with a knife or a similar weapon.

He is also accused of forging Mr Chhokar's signature to cash a #100 giro cheque and breaking into his home and stealing a cooker.

Coulter is further charged with attempting to defeat the ends of justice by destroying or disposing of a knife and clothing.

He denies all the charges.

In a brief first day of evidence, the jury was shown a number of maps and images of areas related to the investigation into Mr Chhokar's death.

Retired detective sergeant Ian Davidson, 52, who was based at Coatbridge police office in 1998 and worked on the inquiry, identified Caplaw Tower in Gowkthrapple, Wishaw.

The block cited as Mr Chhokar's home address has since been demolished, the court heard.

The trial before Lord Matthews continues on Wednesday.